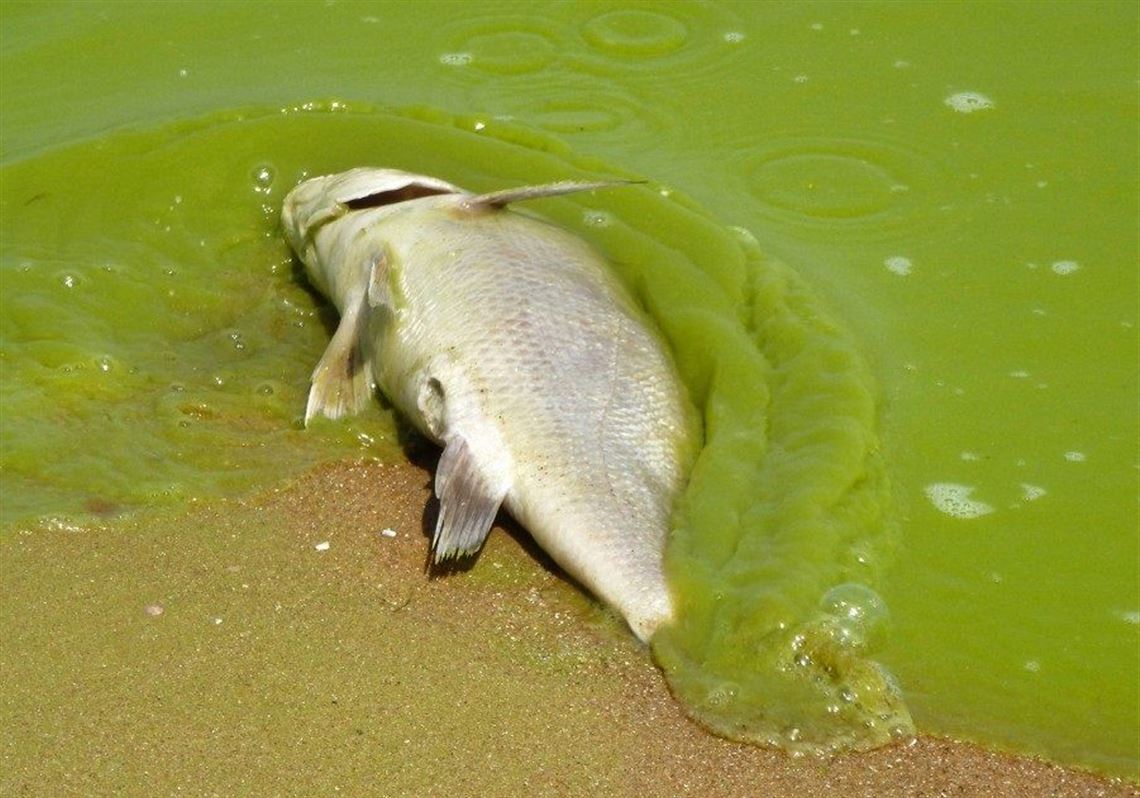 Lake Erie will be clearer, safer and better for fish than it was last year, according to an early season projection by the National Oceanic and Atmospheric Administration. Harmful algal blooms that sometimes spread over much of the lake in summer are expected to be smaller than in past years.

The harmful algal blooms that form in western Lake Erie are mostly caused by phosphorus that enters from Ohio’s Maumee River from March through July. The blooms impact fishing when they cause the water to become overly enriched with minerals and nutrients that cause excessive growth of algae, creating areas of oxygen depletion. Smallmouth bass, muskies, yellow perch and panfish are sometimes forced to move by high levels of algal growth and lower levels of dissolved oxygen. Anglers, boaters and swimmers with open wounds are susceptible to infection by toxins produced by the algae.

Monitoring the lake’s phosphorus input has led NOAA to project that the bloom will be smaller and less toxic — likely between 3 and 5 on the severity index — compared with last year’s 7.5 out of 10. It could be as high as 6.

“We expect few substantial rainfall events over the next few weeks, although magnitude cannot be forecasted exactly,” stated the NOAA report released last week. “Slight changes in the projected range of bloom severity have resulted from better consideration of uncertainty in the bloom models. Any bloom that develops will change with time and move with the wind.”