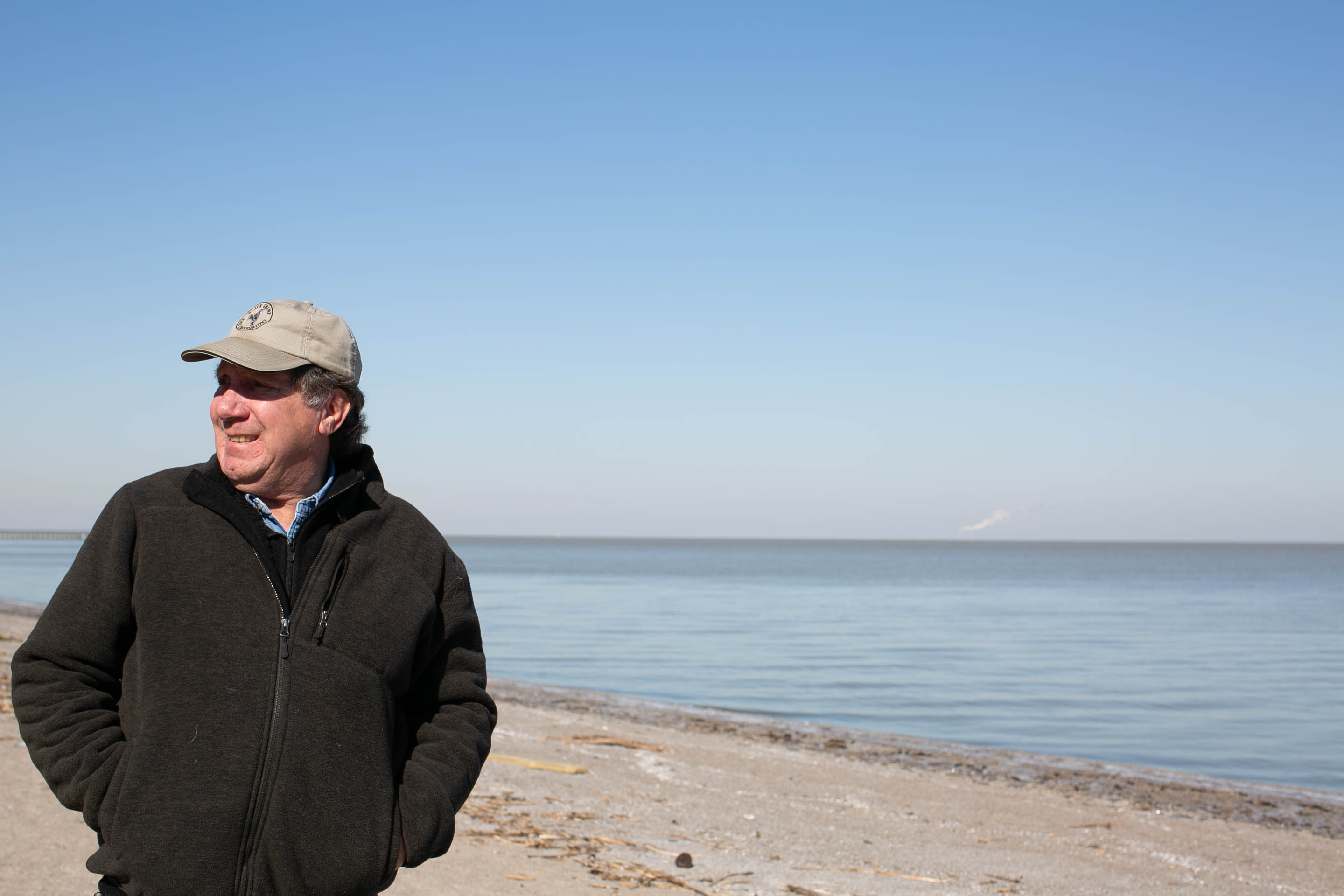 Bird migration is underway on the southern shore of Lake Erie. At the Black Swamp Bird Observatory (BSBO), a road through a remnant of the once-vast Great Lakes coastal marsh is filling up with cars driven by birders, clutching binoculars and eager for an early glimpse of migratory birds. Robert Sink comes a few times a week from Findlay, Ohio, about an hour away, with his tripod and telephoto camera lens. He posts daily on a Facebook group for Ohio bird photographers. “When the season becomes warmer, I’ll be up here every other day or so,” he tells me.

Sink is part of the local tourism industry here, one driven largely by birders. Each May, the Black Swamp Bird Observatory’s annual Biggest Week in American Birding brings an estimated $40 million into the local economy. Among the top attractions this year: Two bald eagle nesting pairs. The eagles are a success story in Ohio; in 1979, just four nesting pairs remained in the state. By 2019, restoration efforts resulted in 346 documented pairs, most of them here, along this southern shore of western Lake Erie. The area is designated a “Global Important Bird Area” by the National Audubon Society.

Ninety miles to the east, off the coast of Cleveland, developers have proposed the Icebreaker Wind Project, a six-turbine array which would sit eight miles out in Lake Erie. The project, billed as a “demonstration wind farm,” would generate twenty-one megawatts; enough to power approximately seven thousand homes. Dave Karpinski, president of the Lake Erie Development Corporation, or LEEDCo, which is developing the project, said offshore wind energy has the potential to be a game-changer for Ohio and the Great Lakes.

Renewable energy is not winning right now in this corner of the Midwest. In 2017, Ohio ranked forty-nine out of fifty states in renewable energy production, ahead of only Delaware; less than three percent of Ohio’s electricity came from renewables. As a whole, the Great Lakes states lag the nation in renewable energy production by twenty percent. LEEDCo projects Icebreaker could bring approximately five hundred jobs to Ohio with a $253 million local economic impact over twenty-five years. Beyond this project, LEEDCo predicts as much as five thousand megawatts of wind energy potential in Lake Erie alone. The total electrical energy capacity in Ohio was estimated to be just under twenty-nine thousand megawatts in 2019.