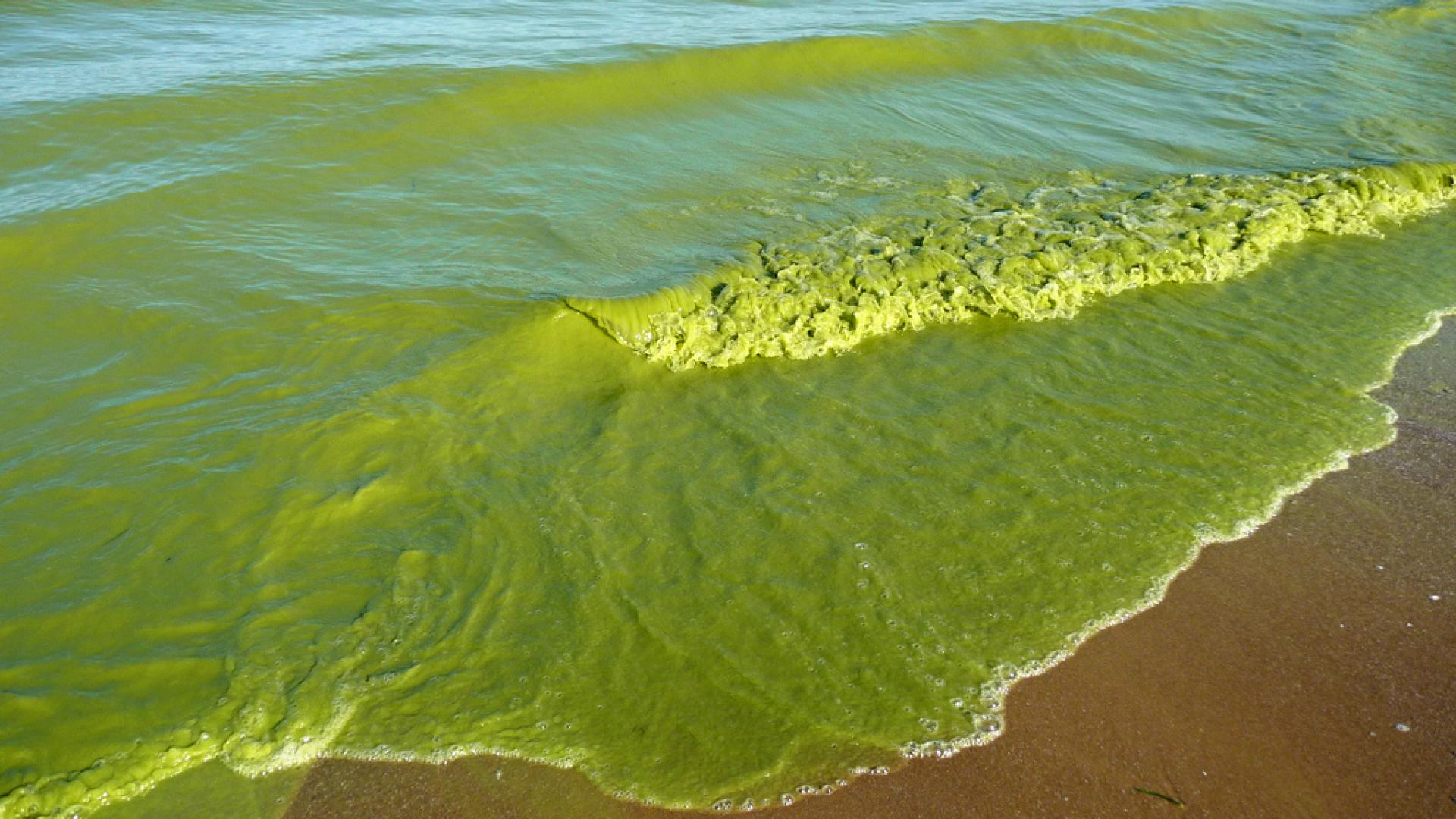 CINCINNATI — Oceanographers from the National Oceanic Atmospheric Administration (NOAA) have released their first algal bloom forecast for Lake Erie for the upcoming season.

Early forecasts indicate Lake Erie will see a smaller bloom compared to previous years. This is positive news for people who travel up to the lake for summer. These early forecasts usually come out in the middle and end of May and are updated every week after that.

Algal blooms form from nutrients that have run off from farms. These nutrients get into the water and the blooms gradually grow. The NOAA looks at the projected rainfall and runoff leading into summer to determine how severe the algal bloom may be.

Blooms do not usually show up until the middle of July. They intensify in August and are usually done in September.

Rick Stumpf, an oceanographer with the NOAA, said it is valuable to know what the season will be like ahead of time because it gives recreational spots time to prepare, if needed. This year, we are seeing below average rain and rainfall for summer.

"Also, we're trying to improve the water quality in Lake Erie, the plume, the blooms not only are toxic, but if they form scum, they're gross," Stumpf said. "They're ugly to look at and it's also expensive to treat. If you have a lot of gunk in the water, for water treatment, you need to remove that and if there are toxins, there is additional treatment to remove toxins."

Lake Erie has had a long history with water quality issues. Meanwhile, the Ohio River at Cincinnati has only seen a couple blooms in the past decade.