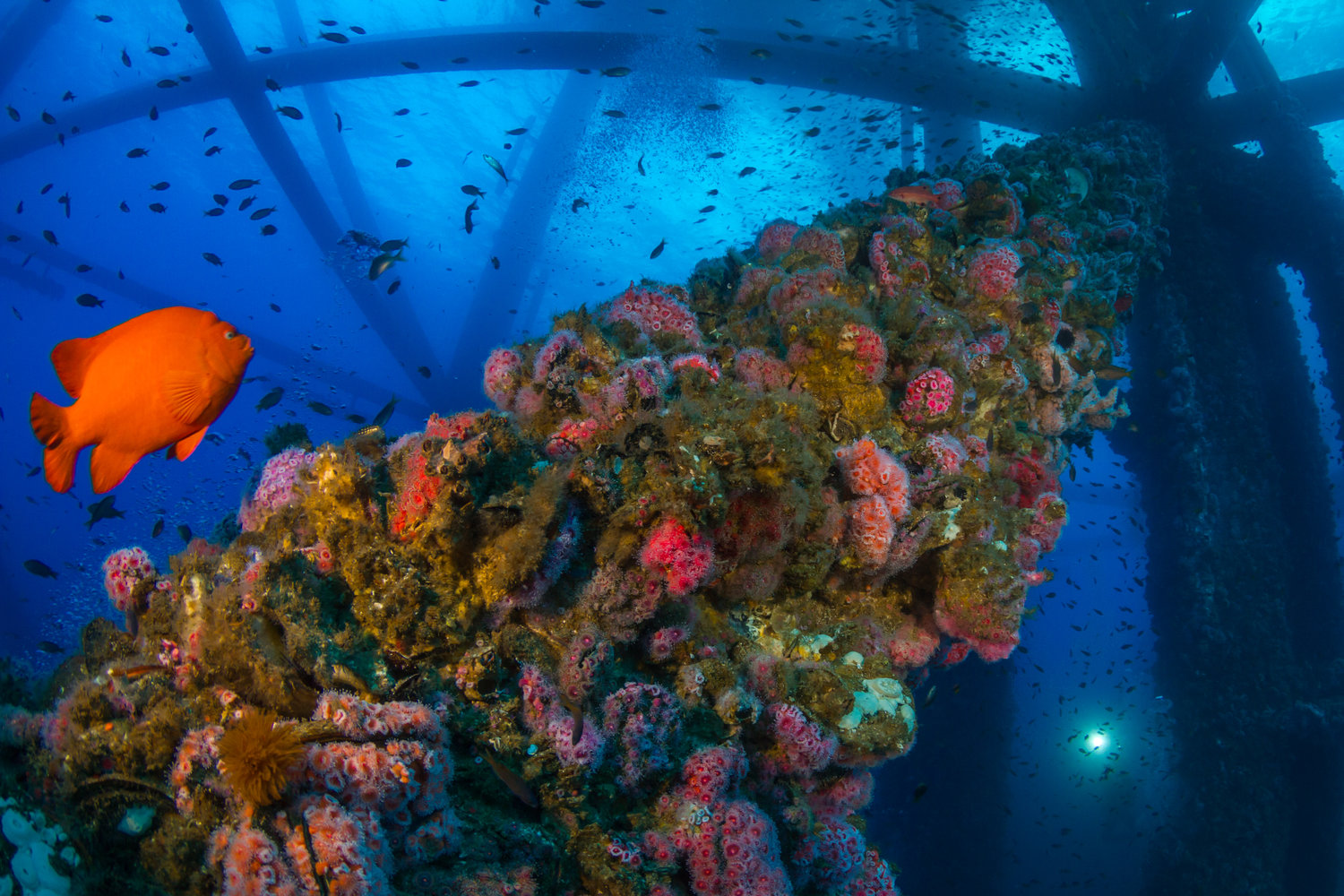 Since the first Gulf of Mexico rig was installed in 1947, over 12,000 offshore oil and gas platforms have been installed globally. A 2016 study forecasts 600 will require decommissioning by 2021 and 2,000 more by 2040 at a cost of US$210 billion. Many newer platforms are sited in deeper waters, facing higher decommissioning costs and complexity.

The 1958 UN Convention on the Continental Shelf and 1972 London Convention broadly prohibited ocean “dumping.” Subsequent frameworks recognize exceptions permitting in situ offshore structure decommissioning consistent with internationally recognized standards. The 1982 UN Convention on the Law of the Sea (UNCLOS), for example, requires member states adopt rules no less stringent than the London Protocol, amending the original Convention to allow deliberate placement of subsea structures in defined circumstances. Thus, in situoffshore platform decommissioning has been recognized as conforming with governing treaties and legal frameworks.

Decommissioning rules are well established in some jurisdictions, such as the US Gulf Coast, but are less developed in other regions. Indeed, several jurisdictions where the rules are evolving also are among those with the most aging offshore platforms. Uncertainty surrounding their decommissioning obligations poses challenges for many stakeholders, including communities; platform operators and governments facing the prospect of bearing rig decommissioning costs; and commercial parties wishing to acquire, divest or develop oil and gas assets.

In the face of this growing challenge, several jurisdictions are considering partial removal decommissioning in which upper portions of the rig are removed while lower portions are left in place as marine habitat. Conceived in the US Gulf Coast, “rigs to reefs” (RTR) decommissioning promises reduced environmental impacts, benefits to local fisheries and cost savings shared by industry and governments to support conservation initiatives.