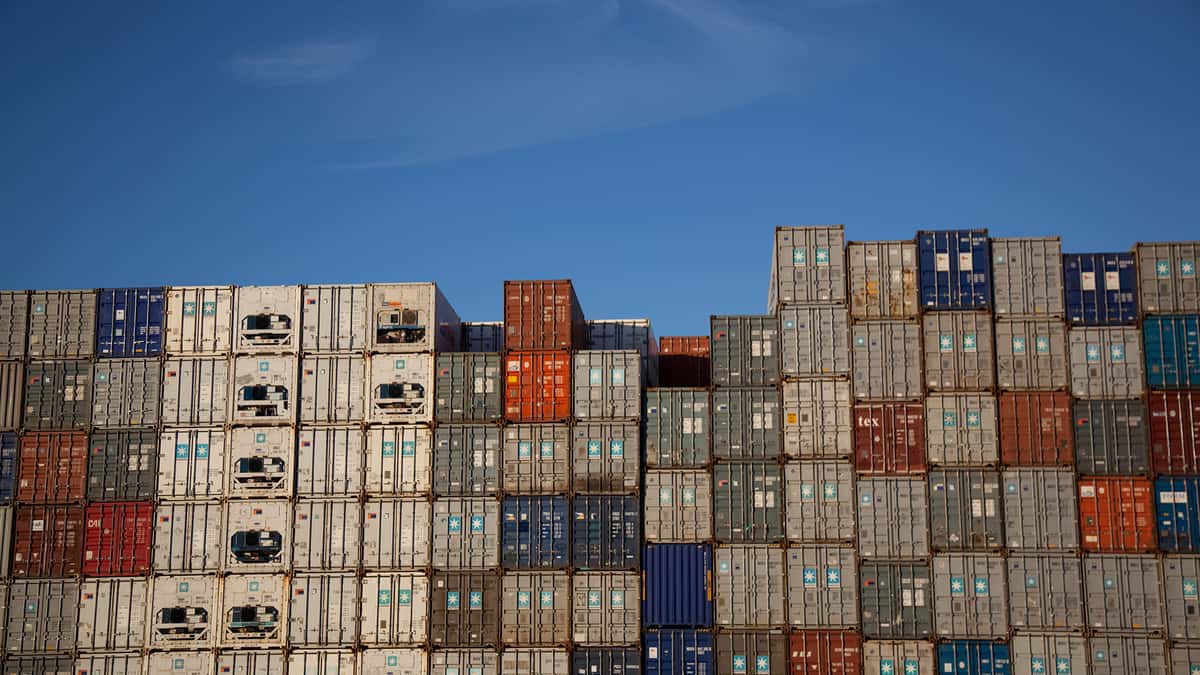 Even as the container shipping business tries to improve everything about itself from customer service all the way to its carbon output, one improvement that still eludes it is on-time reliability. A Danish startup founded by an industry veteran aims to help the industry raise the bar in that regard.

Copenhagen-based eeSea said in a report that less than half of the container ships serving east-west trade met their published schedules in 2019, amounting to a one-and-a-half-day delay on average. About one in 10 ships was delayed three or more days.

Simon Sundboell, founder and chief executive of eeSea, and a 10-year veteran of Maersk, said the need for reliability benchmarking stems from the lack of a clearly defined performance metric that both sides of the negotiating table can use. The company is backed by local incubator CapNova and the Danish Maritime Fund among others.

“One of my problems at Maersk is we did not have numbers for that,” he said. “There is a lot of emotion around it as the shippers will complain about it and the ocean carriers will deny it.”