International
Hoiho will be extinct within a few decades if no action is taken, new research warns. via Stuff.co.nz 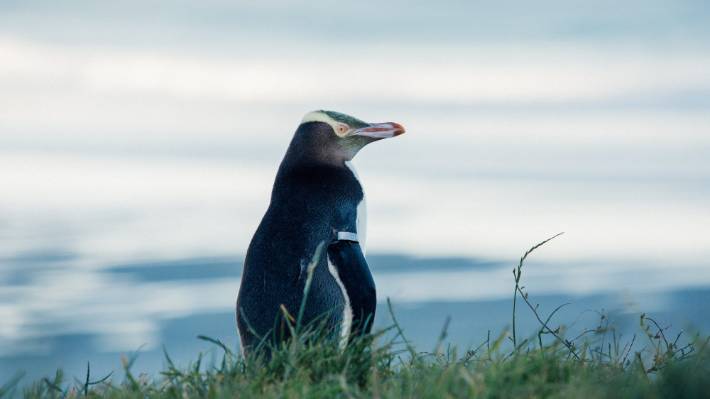 Zoologists say beaches should be closed to protect penguins which could be extinct within decades.

University of Otago research shows hoiho (yellow-eyed penguin) chicks are not surviving where beach use interrupts them, including walkers, vehicles and tourists.

The researchers found that while closing Dunedin’s Boulder Beach breeding colony to the public for five-years did not result in more chicks surviving, but remained constant, at nearby Sandfly Bay the chick population declined amid public access.

“It was a bit disappointing. It showed that the beach closure was working, but it also showed that the penguins are exposed to such a range of environmental pressures which are leading to their decline,” professor Yolanda van Heezik said.

Van Heezik said the Department of Conservation should consider seasonal beach closures from about October to March. A myriad of issues harming penguins are hard to control, including climate change, van Heezik said.

”We see beach closures as something we can actually achieve ... it’s going to take one pressure off the penguins,” van Heezik said.