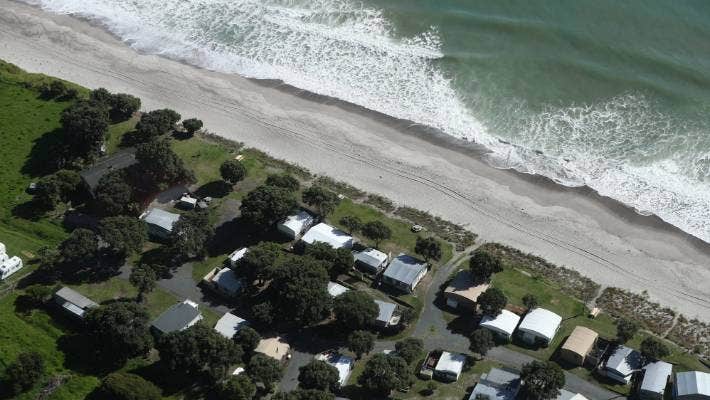 NZ - When climate change threatens where we live, how will we manage our retreat?

ANALYSIS: Despite living in dynamic environments and facing an uncertain future due to climate change, New Zealanders generally expect their land and property rights will endure indefinitely.

But little stays the same. As last week’s offshore earthquakes and tsunami alerts reminded us, our coasts and the people who live near them are vulnerable to a range of hazards. Such risks will only increase as sea level rises due to climate change.

The government has announced that the Resource Management Act will be replaced by three new laws, including a Managed Retreat and Climate Change Adaptation Act. The writing is on the wall: planners and communities need to prepare for change.

For those living in highly exposed places, managed retreat may be necessary to save lives and secure public safety.

These “managed retreats” - from low-lying shorelines vulnerable to rising sea level, areas that flood regularly and unstable or exposed land - may be a bitter pill to swallow.

Especially so in the midst of a national housing crisis and a global pandemic.

But the impacts of climate change are already being felt, and will compound natural hazard risks well into the future.

Some existing developments are already proving untenable, exposing people and the things they cherish to severe harm.

So it’s imperative to include the option of managed retreat in adaptation planning for the most at-risk communities.