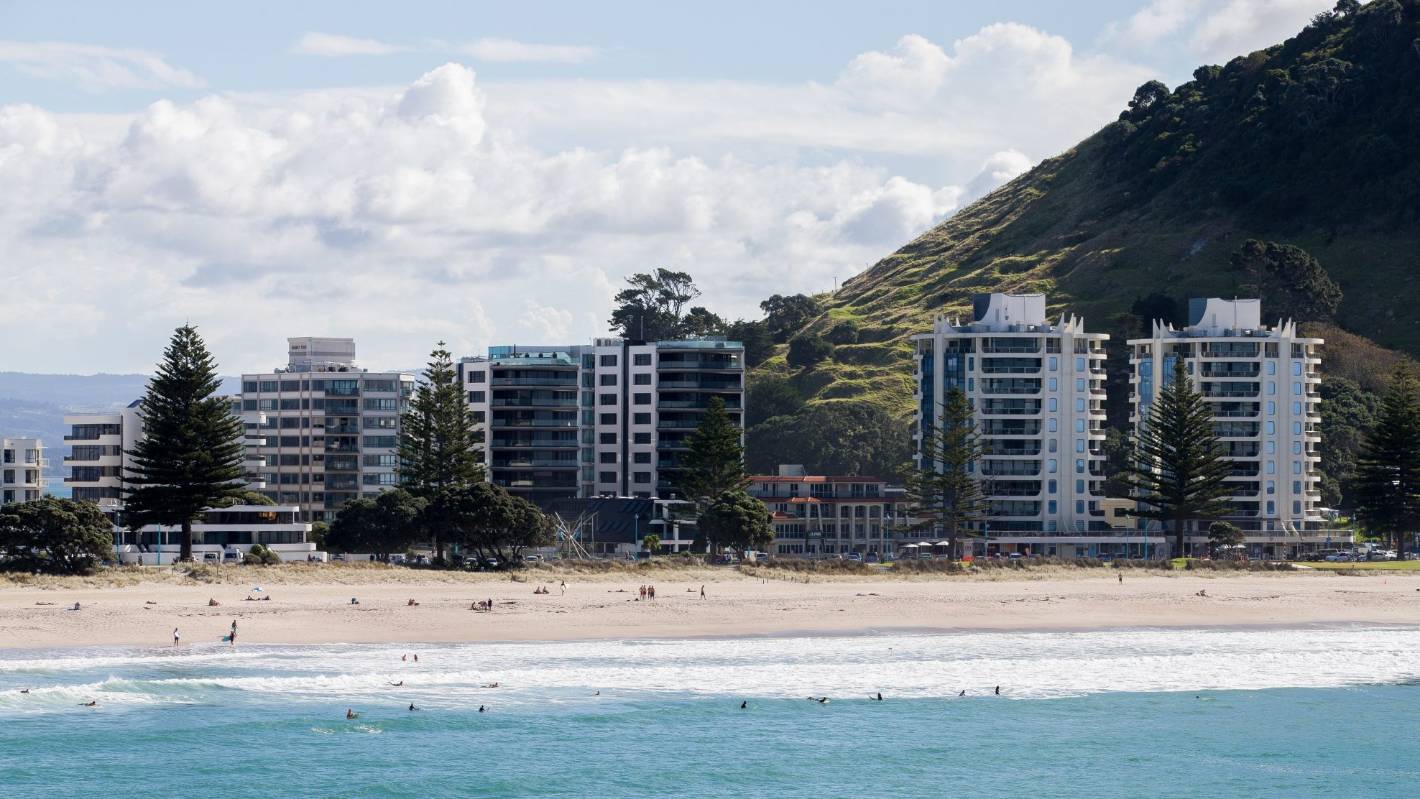 NZ - Want a beach property? Be prepared to pay a premium

Summer holiday-makers dreaming of buying their own waterfront property will have to be ready to spend big bucks, new data shows.

Waterfront homes tend to come with a hefty price premium and properties in New Zealand’s summer hot spots command some of the largest, according to Homes.co.nz.

The iconic beachside town of Mount Maunganui tops the premium list. Homes.co.nz estimated that the median value of properties within 50 metres of the ocean was over $2.3 million, which was almost 150 per cent above the town’s median of $923,462.

Historic Russell, which sits at the centre of the Bay of Islands, had the second highest premium. The median value of its waterfront properties was $1.3 million. That’s 89.1 per cent above the town’s median of $737,107.

Russell also had the most expensive sale of a property within 50 metres of the ocean in 2020 with 49 Okiato Road selling for $7 million in February.

The property was a five-bedroom house on an elevated two-hectare site overlooking the water - and a connection to a notorious chapter in New Zealand’s history. It was originally built for “Mr Asia”, Terry Clark.

Picton, in the Marlborough Sounds, and Whangaparaoa, in the north of Auckland, had the next largest premiums with the median values of waterfront properties in those areas coming in at 88.3 per cent and 83.7 per cent more than the town’s medians.