International
Nesting New Zealand dotterels and their chicks are particularly vulnerable to vehicles on the beach. 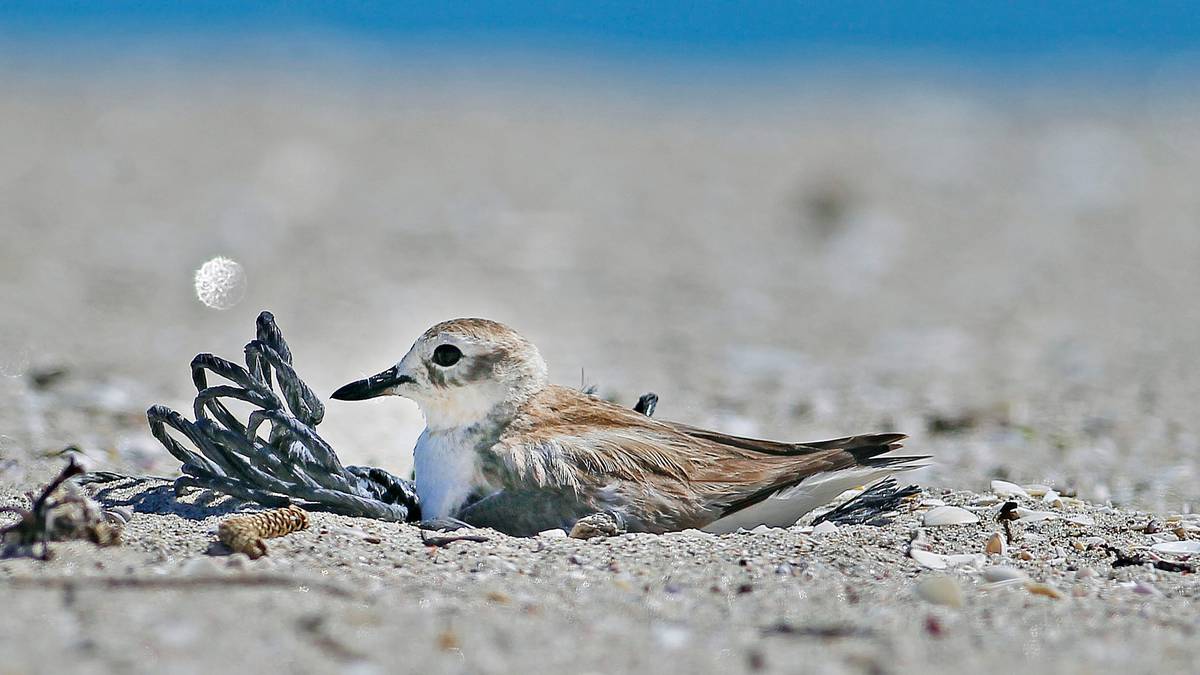 Coastal care groups and local government agencies are all repeating the same message – vehicles on beaches cause damage to the natural character of our coastline.

Four-wheel drives and motorbikes harm the coastal ecosystems and biodiversity that many community groups work hard to protect and restore.

Russell Knutson, Coast Care Bay of Plenty's regional co-ordinator, says that vehicles on beaches is an issue up and down the coast, with his team regularly seeing the direct impact of the damage caused.

"Our mahi is all about protecting and restoring our fragile dune ecosystems," he says. "It's devastating when we see that people have taken the shortest route to fishing/recreational locations by driving over them or simply taking a hoon in the dune with their 4WDs. This kills the plants that many endangered species nest in and live around."

Julian Fitter, chairman of conservation group Maketū Ōngātoro Wetland Society, understands the importance of reducing vehicle traffic on beaches – key to the success of their restoration projects at Dotterel Point and Maketū Spit.

"Fencing Dotterel Point in 2013 cut down the quad bike activity and allowed the pīngao and spinifex to flourish. They're sand binding plants and provide protection for nesting birds," he says. "Because of this and the pest management we carry out, we've seen the population of native shorebirds, particularly nesting pairs of dotterels and oyster catchers, grow year on year.

"Reduced accessibility and new fencing at Maketū Spit has seen a rise in godwits flying in to feed before they fly back to Alaska, flocks of white-fronted terns, and there's more tōrea/oyster catchers present now. We'd love to get to a place where we don't need fencing because people understand that feet and vehicles need to keep off the dunes."

Te Puke Forest and Bird branch chairwoman Carol Long says that tūturiwhatu (dotterel) are their main concern. With only 2000 birds remaining, they're rarer than kiwi.

"They nest above the high tide mark from September to January and their nests are small, camouflaged and exposed," she says.

"Vehicles shouldn't be going above the high tide mark for this very reason. When they hatch, they're not much bigger than a bumblebee and they blend in with their environment. Going down to the shoreline to feed makes them vulnerable to beach traffic, too. Without the co-operation and protection of the community, dotterels are unlikely to be able to nest and rear chicks at all."