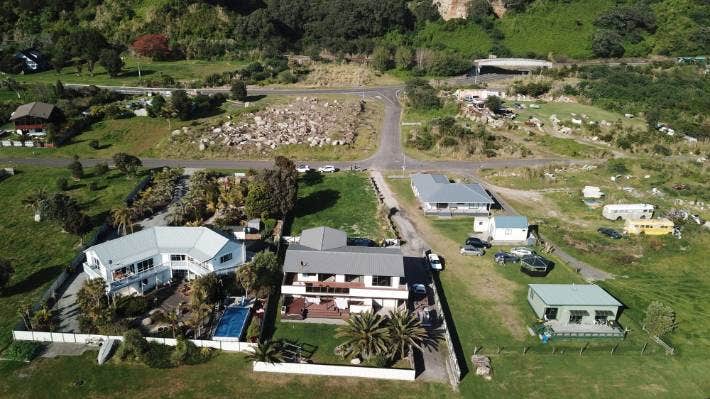 OPINION: Covid-19 is expensive, there’s no doubt about that. I sat in Parliament in March as MPs voted the Government authority to spend $52 billion in response to the health and economic effects of the virus.

In the event, that money wasn’t all spent. Covid-19 was and will continue to be expensive, but the immediate response has come in under budget. That’s a good thing. The focus now needs to return to climate change.

It’s a far more expensive problem, and it will cost New Zealand businesses, homeowners, taxpayers and the Government tens of billions of dollars over the coming decades.

The long lead time for climate change has meant plenty of prevarication when it comes to deciding matters of cost and liability. It also cuts across a political debate that’s been playing out for decades about whether climate change is an environmental or a social problem – with the watermelon left (green on the outside, red on the inside) supporting the latter theory.

The current parliamentary term will settle much of that debate. Climate change is an environmental problem, but the costs of responding to its effects will be socialised. Just how much will depend on how the political debate plays out.

The first thing to worry about is the cost of sea level rise.