International
The Supreme Court referred the case begun by Port Otago to the Court of Appeal earlier this year. Chloe Ranford / RNZ 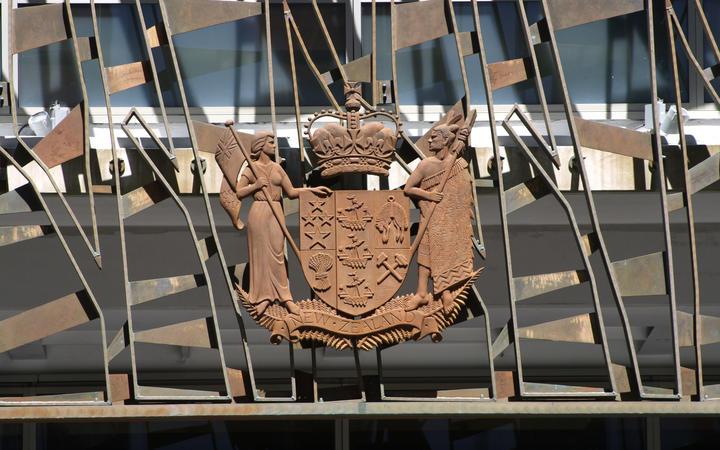 New Zealand ports are watching and waiting as one of their own tries to add a little grey to "black and white" legislation set up to preserve protected coastal areas.

Port Otago is trying to push through a more flexible approach to signing off on port activities that could affect the environment, saying balance is better than a ban.

The Dunedin port - which fears it could close if changes are not made - has drafted in legal "heavy hitter" Marlborough District Council as backup, as the decision could have "serious ramifications" for the nation's ports. It argues New Zealand's Coastal Policy Statement is being enforced "too rigidly", and wants consents for ports to be looked at on a case-by-case basis instead of falling under a blanket ban if they affect the environment.

The case is with the Court of Appeal after four years of legal talks. A court date has not yet been set.

Speaking to a Local Democracy reporter before the appeal was lodged, Marlborough District Council advocacy and practice integration manager Barbara Mead said the case was not about dumping current legislation, but refining it.

"What if we need to put down a new guidance light buoy navigation system, and we wanted it put on seagrass, which was a protected piece of the environment? If there was no alternative location for the navigational system, then you'd have a direct conflict between the use of that port and our international obligation to provide a safe port against the avoidance policies."

The council's own port, Port Marlborough, would likely run into problems if rules were not made more flexible.

"At the moment we're skipping the whole analysing process. It's like going to the doctors and being given a bottle of pills, without having your blood pressure done."

Currently, a multimillion-dollar upgrade to Picton's ferry terminal - which Marlborough District Council and Port Marlborough were helping lead - was being fast-tracked to help with economic recovery following the lockdown. Port Otago has ports at Port Chalmers and Dunedin.

Dispute over interpretation began in 2016

The dispute fired up in 2016 when the Otago Regional Council released its proposed regional policy statement. The Environmental Defence Society said the statement failed to line up with avoidance policies and therefore would not protect the environment, which Port Otago disputed.