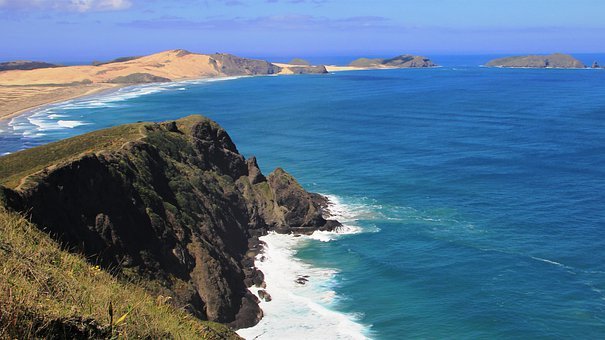 NZ - Sea-Level Threat Yet to Dampen Demand for Coastal Property

New Zealand could be in deep water if we don’t dampen our enthusiasm for coastal real estate.

Scientists predict that our sea level will rise by at least 10cm and likely even more over the next 20 years or so, which will increase the frequency and severity of coastal flooding in this country and could possibly even lead to more than 10,000 homes becoming uninsurable by 2050.

Despite that ominous warning – which was most recently reiterated by Belinda Storey for the Deep South National Science Challenge last month – coastal property remains amongst the “hottest of hot commodities”, according to Quotable Value (QV) general manager David Nagel, who expected it to remain that way for the foreseeable future.

“We Kiwis love the ocean. We want to be in it, on it, and near it – especially this time of year. But it seems that we have failed to heed the warnings for far too long now and I still don’t think that the message is getting through to most people yet. The sea level will rise and the odds of more extreme weather events is set to rise alongside it.”

In Wellington, for instance, a 12cm rise in sea level could make a 1-in-100 year flood up to five times more likely to occur. “As a local property owner, that particular statistic does concern me quite a bit,” Mr Nagel admitted, “and yet we Kiwis continue to snap up coastal property at a rapid rate.”