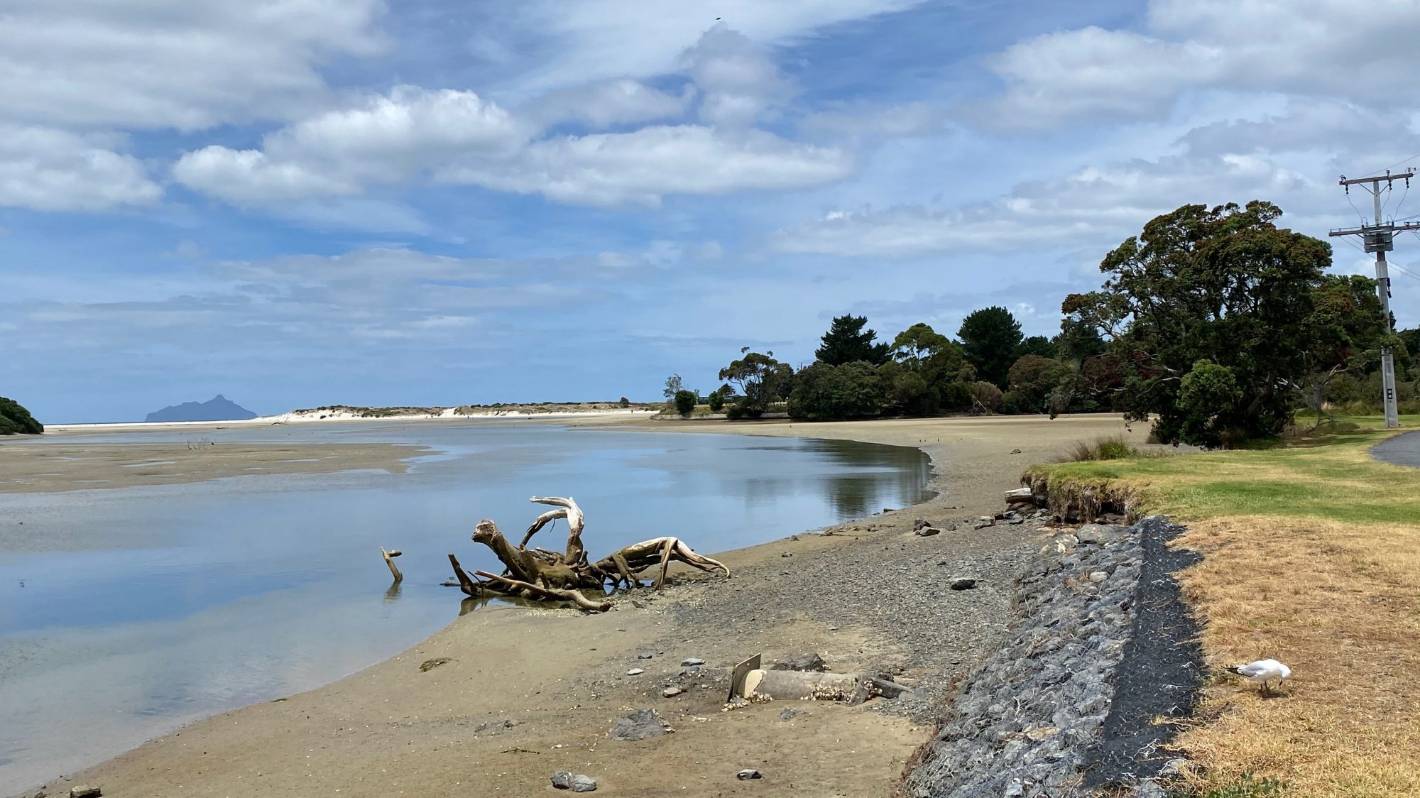 NZ - Sea Level Rise: One Coastal Community Gets a Seawall, Another Retreats

In the Whangārei coastal community of Ruakaka, wind and waves are eroding a riverside reserve and seawater is making six significant pōhutukawa sick. So the Whangārei District Council is spending $374,000 on a seawall, up to 2.3m high, along with earthworks, protection around the roots of the trees and associated stormwater work.

Parks and recreation manager Sue Hodge said the Princes Road project, to be done some time this year, will protect valued public space, the council’s road and services and pōhutukawa. It will also improve the current situation, where multiple small sea walls and rocks create a potential hazard to both the estuary and users, she said.

But not all residents agree with such a hard approach to try and turn the encroaching tide.

Simon Ellison​ calls the sea wall “a disaster waiting to happen”, with the major earthworks potentially changing the ecosystem of the area, which is part of a wildlife sanctuary. He is also worried burying the bases of the pōhutukawa and digging around them will kill the trees. Chopping them down was something the council originally planned to do.