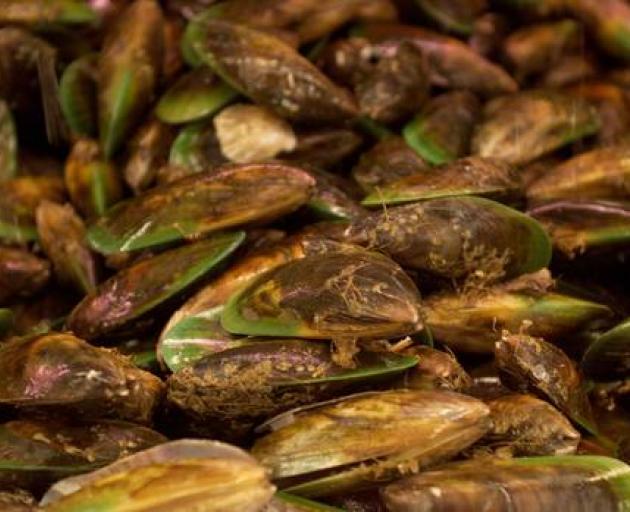 Scientists are closely watching unusually warm waters around the North Island's East Coast - and predict "marine heatwaves" could develop near Canterbury and Otago within days.

Described as an extended period of extremely warm ocean temperatures at a particular location, marine heatwaves can last several months and cover thousands of square kilometres.

"Scientifically, a marine heatwave is defined when the ocean temperature at a given location is in the top 10 per cent of the temperatures typically recorded during that time of year for five days or more," Otago University marine scientist Dr Robert Smith explained.

Glaciers melted as some pockets of ocean off the South Island West Coast warmed to 6C above average, while elsewhere, mussel beds suffered cascading losses and vineyards saw early harvests.

While sea surface temperatures around New Zealand had hovered close to normal over much of the past summer, Smith said a strong marine heatwave developed during late February to the east of the country - and was still ongoing.

"This marine heatwave is currently impacting coastlines of the Wairarapa, Hawke's Bay and the Chatham Islands," he said, adding it had pushed temperatures more than 2C above normal at times.

"The event has been somewhat unusual in that it also enveloped much of the New Zealand subantarctic zone during March, which is not, given its name, an area one might typically think of as experiencing heatwaves."

In these ecological hotspots, warmer oceans could be disruptive for species of all kinds, from plankton and seaweed to marine mammals and seabirds.