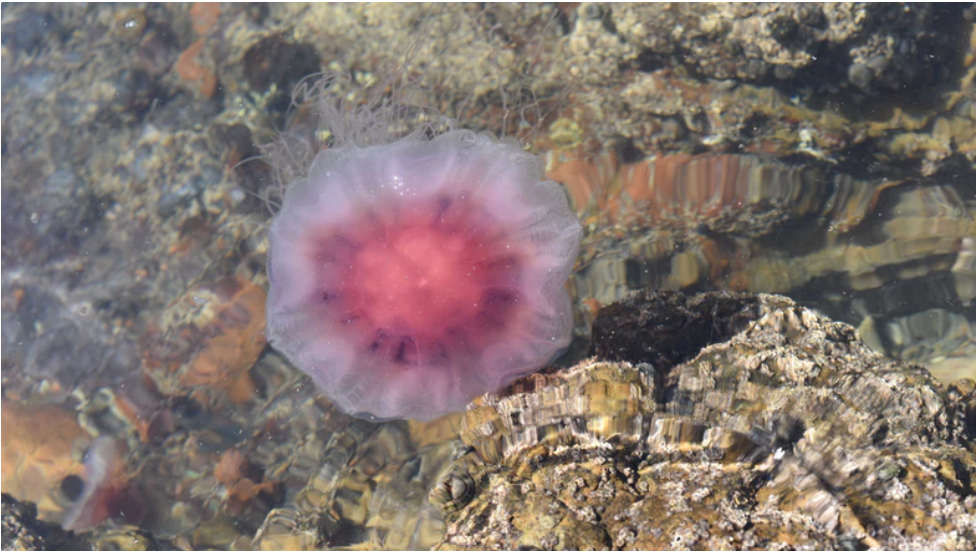 "Jellyfish numbers increase as a result, then prevailing winds and currents can gather them up into dense groups and strand them on beaches," Macpherson said.

Macpherson said forecasters identified a marine heatwave in the waters to the north of the North Island, and sea surface temperatures around the country have all been above average since October.

Overfishing, pollution and warming oceans were also adding to the issue of jellyfish blooms, she said.

Macpherson said while most stings in New Zealand waters weren’t serious, jellyfish should be avoided when possible. Common species seen at beaches in the country include the lion’s mane, the moon jellyfish and the spotted jellyfish.

The blooms can also impact industries like salmon farming or invade beaches and sting swimmers.