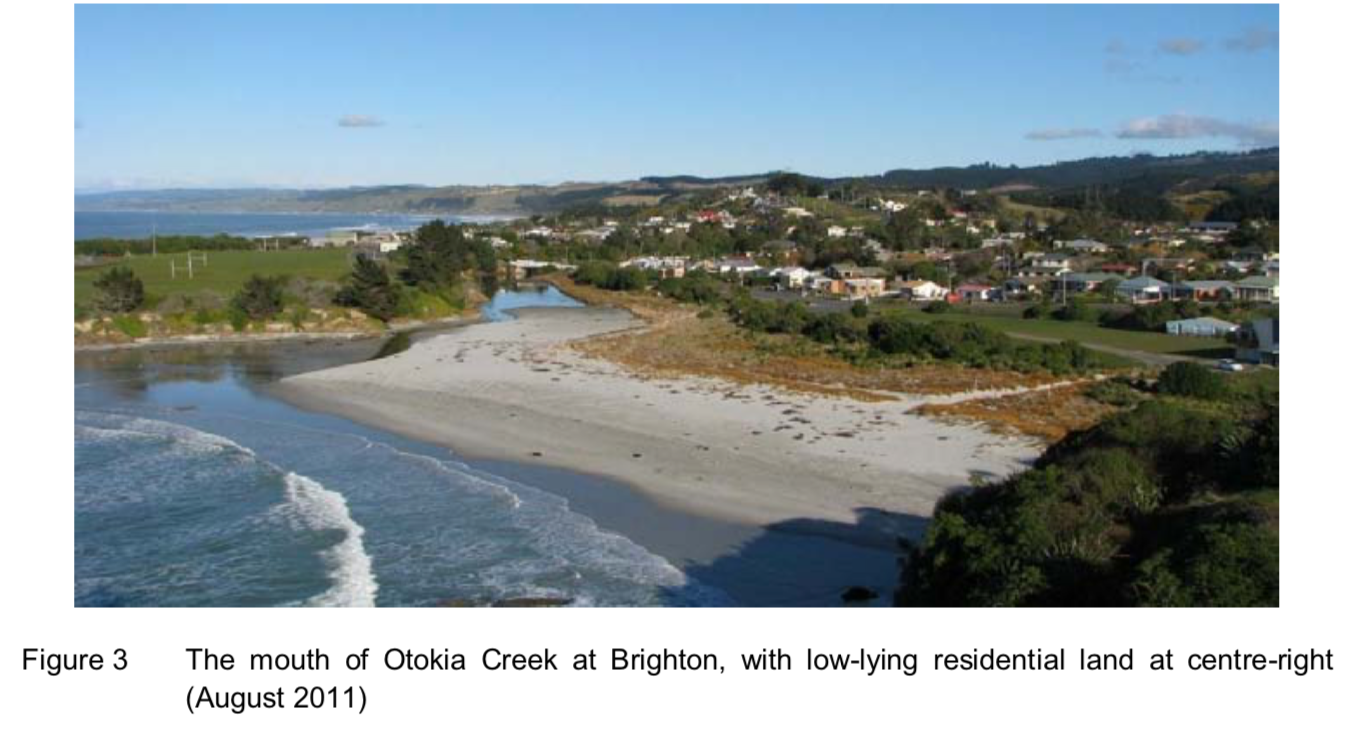 Buyers were apparently not giving too much thought to climate change or its potential impact on future property values or insurability.

Interest in coastal properties in Dunedin is as high as ever despite warnings intense storms, increased floods and rising insurance premiums will batter owners’ bottom lines.

Dunedin is often cited as home to some of the most vulnerable land in New Zealand as sea levels rise around the country.

Nevertheless, CoreLogic data for the city shows over the past five years concerns about coastal properties have not been a factor for buyers.

Most properties in the city, including seaside suburbs, have recorded significant value increases and the number of sales across all suburbs has remained steady.

Otago Property Investors Association president Kathryn Seque said there was definitely still a higher demand for coastal-type properties in the city, many of which were more affordable after being inundated in the 2015 flooding.

Investors still wanted into the market in South Dunedin, St Kilda and St Clair, while prices had jumped in hill suburbs such as Mornington, Waverley and Andersons Bay, she said.

"I believe a lot of people don’t really look at coastal problems when they buy property at this stage — we keep getting told about it, but nobody seems to really listen, especially when the house market is as hot as it is."

University of Otago economist Nathan Berg, who holds the DCC professorial chair in entrepreneurship, said prices people were willing to pay could be explained in several ways, including buyers believing living near the coast was more important than the implicit risks.

Prof Berg said buyers might believe because insurance and credit were still available and prices were increasing, seaside properties would continue to be a similar investment to those on the hill suburbs for some time.

Or buyers might be buying into the coastal suburbs out of a feeling of necessity.

"Given the very real human costs of the ongoing affordability crisis and lack of clarity about where future housing supply will come from, it may be completely rational to purchase a seaside property (relative to the alternative of forgoing a purchase and risking being priced out of affordable housing in the future)," he said.

Read also New research identifies thousands of coastal properties in the 1-in-100-year flood zone that have another 15 years before facing serious insurance issues, 2nd Dec 20, 7:39am, by Jenée Tibshraeny / Interest.co.nz