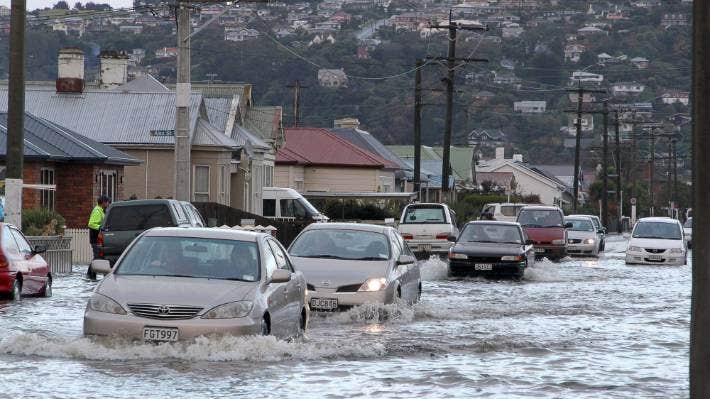 Kiwis are throwing caution to the wind, and the waves, as they continue to snap up coastal properties that face severe risks from rising sea levels.

Part of the problem is that it’s hard to price in a risk that may be decades away. In flood-prone South Dunedin, buyers are pushing up prices despite the area’s well-publicised risks.

After flooding in 2015, Environment Commissioner Dr. Jan Wright released a report noting that in Dunedin there were more homes less than 50 centimetres above the high tide mark than any other New Zealand city.

Despite that, the median value of the suburb of Forbury has risen to nearly $400,000, according to CoreLogic, and in South Dunedin it’s $364,000. There were concerns from property buyers after the big flood, but that has abated, says Joe Nidd, owner of Dunedin’s Nidd reality.

“Demand is as strong as ever,” he said. “There has been fairly significant rainfall since then, and we haven’t seen a repeat, that’s improved people’s confidence.”

Buyers do want to know if properties have previously flooded, but questions about risks from sea level rise very rarely come up.

“Buyers are not taking it into account. They may think about it from a resale perspective, but with the acute listing shortage in Dunedin, people are very forgiving about issues that count against properties because of the scarcity,” Nidd said.