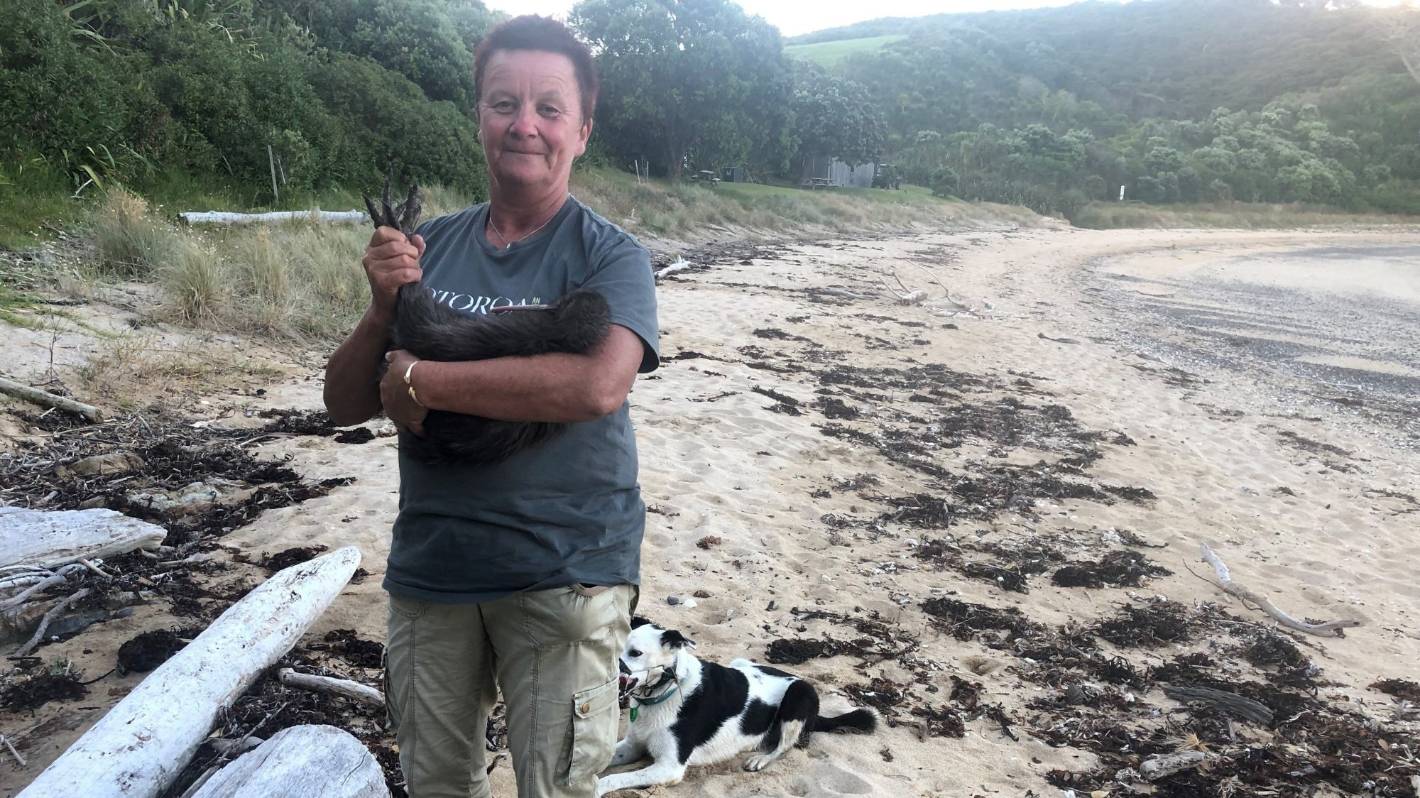 Since December 1, Auckland Council has received 27 complaints of dog owners breaching restrictions at beaches and regional parks. Incident reports reveal dogs are arriving at the pest-free islands by boat and attacking wildlife, while “aggressive” owners are abusing rangers.

“I believe it has to do with more people out boating because people can’t travel overseas due to the Covid-19 pandemic,” she said. “We have repeat offenders coming ashore with their dogs and being quite aggressive with our staff.”

Rotoroa Island lies to the east of Waiheke Island in the Hauraki Gulf, and is home to native species like kiwi, takahē and pāteke.

“We have kiwi on the island that often live down near our coastal areas and are very strong smelling,” Ritchie said. “If a dog got wind of something like that, they could potentially fatally injure a kiwi. We don’t want any dog owner to have to go through that trauma.”

Auckland Council has carried out 99 patrols on beaches and regional parks since December 1.