International
Sky Davies and Kathryn Brownlie of the Tasman Environmental Trust with wiwi plants, planted at the Research Orchard Rd reserve at the Waimea Estuary. Waimea Inlet is one of six coastal wetland areas being assessed in Aotearoa for planting in return for blue carbon credits. (Photo: MARTIN DE RUYTER/STUFF) 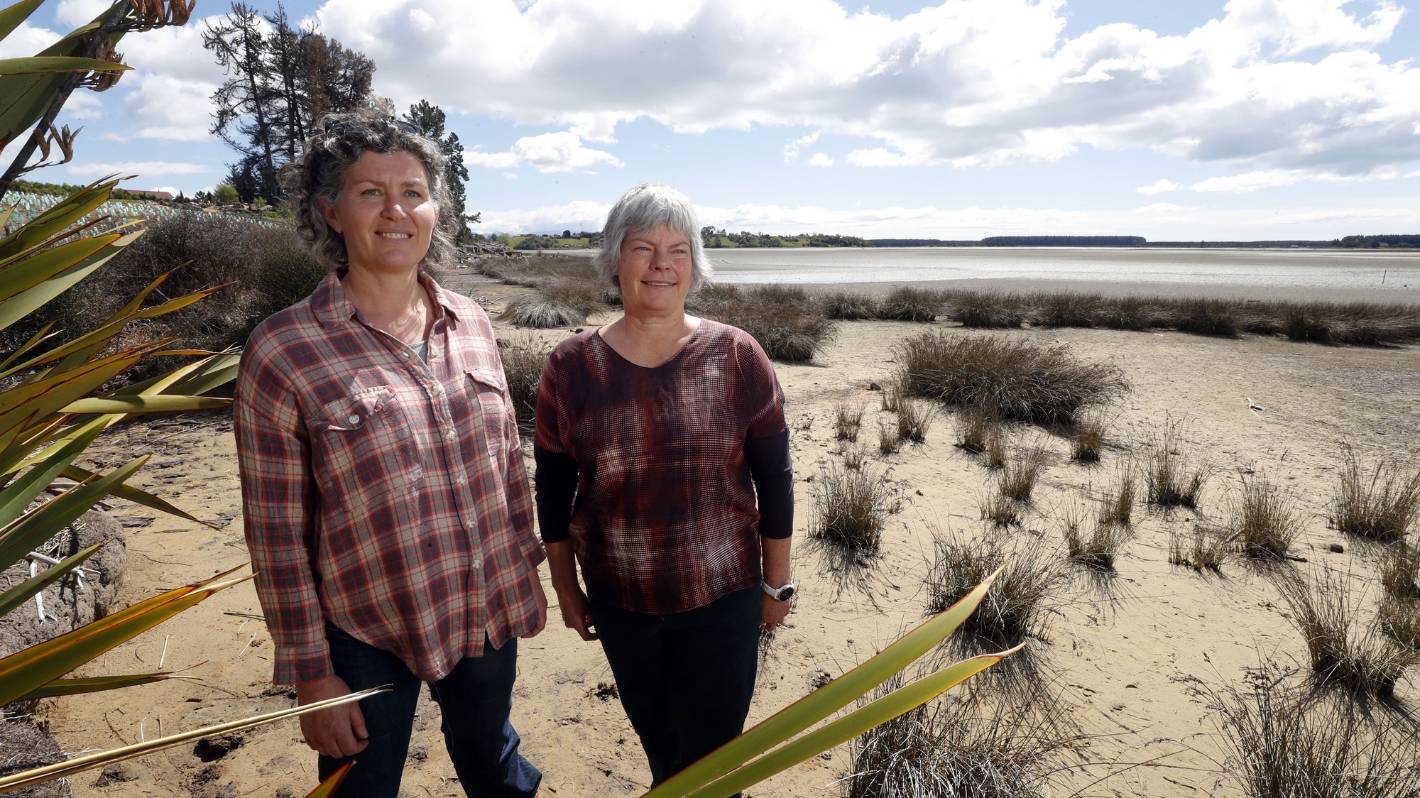 Coastal wetlands are emerging as a key battleground in the fight against climate change. It is hoped some along New Zealand’s shores could become “blue carbon” credit sites – joining efforts around the globe to restore marine and coastal ecosystems, now known to sequester much more carbon per unit than forest on dry land.

Blue carbon is the carbon dioxide stored in the world’s oceans, including coastal ecosystems such as mangroves, seagrass meadows and salt marshes.

Research overseas shows these ecosystems can sequester or store much more carbon than forests on land do on a per-area basis – up to four times more, according to some studies.

Globally, mangrove restoration projects have been certified under carbon credit systems in recent years, with seagrass restoration bidding for the same kind of accreditation.

In New Zealand, a handful of salt marshes and inter-tidal zones are now being assessed for their potential to help set up a market for blue carbon credit.

American-based non-governmental organisation, The Nature Conservancy (TNC) – which operates in 79 countries – has initiated the assessment of six sites in Aotearoa, as part of various pilot projects around the world.

Three of the sites are in the top of the South Island; Waimea Inlet north-west of Nelson, Wairau Lagoon near Blenheim, and Farewell Spit, at the tip of Golden Bay.

The others are at the top of the North Island; the Firth of Thames and in the Bay of Plenty.

Associate director of conservation at The Nature Conservancy in New Zealand, Erik Van Eyndhoven​, said the organisation envisaged a voluntary blue carbon market through which people could buy “resilience” credits to offset their carbon emissions, as a mechanism to fund “large scale” restoration activities.

“We already know through our global networks that there’s a very, very strong corporate interest for blue carbon, because we know that these are such bio-diverse systems, and that even though the focus might be on sequestering carbon, that from restoring these areas you get so many more benefits.”