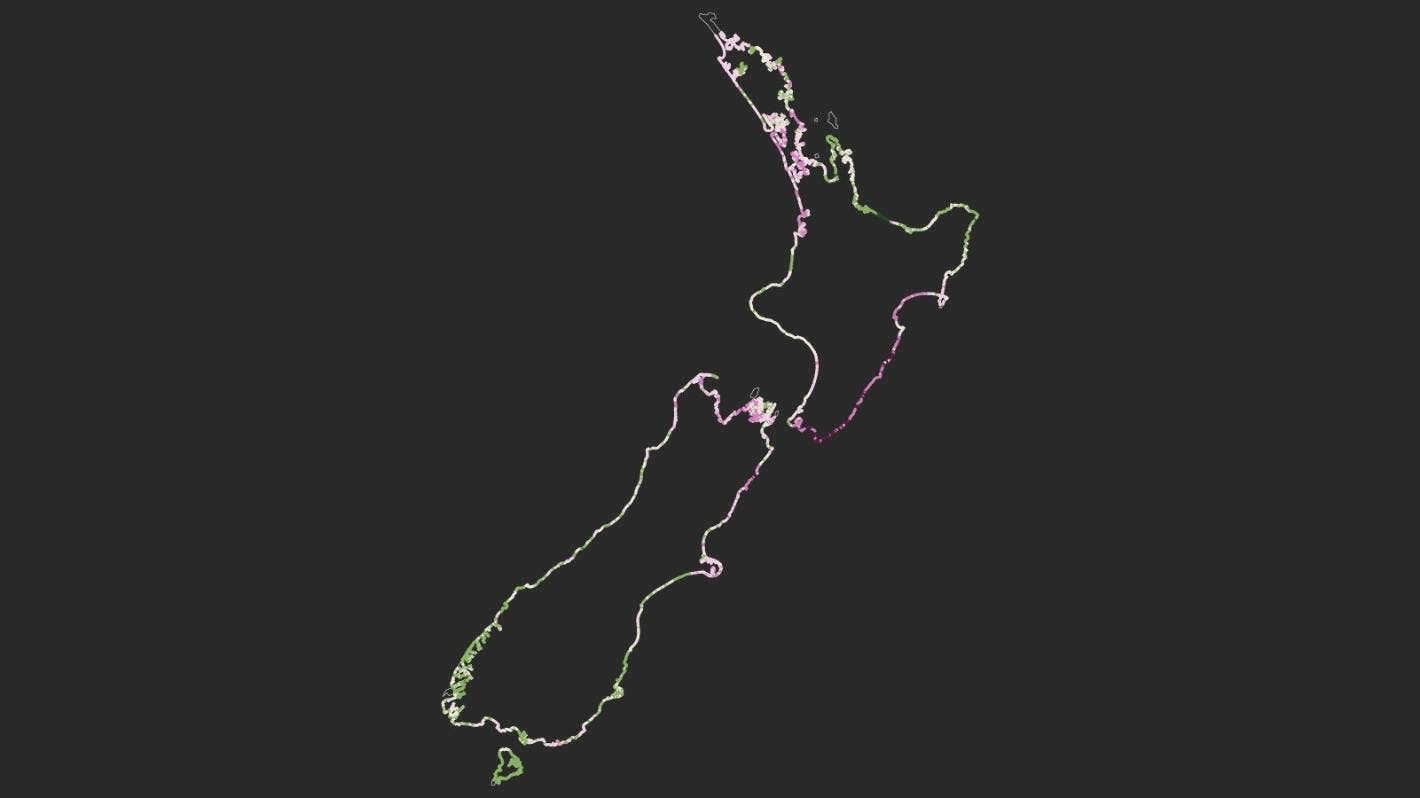 The Government’s first plan for coping with climate hazards signals sweeping changes to how the country assesses risk.

Home buyers will get more climate information on LIM reports and councils will have to stress-test city plans against a hotter future. There’ll be public portals where people can see the latest information on how climate change will affect their areas.

However, the plan doesn’t answer who will pay when property is lost or damaged and insurance won’t cover it, or when whole communities have to move.

Although the Government is scoping out the option of taxpayers covering losses when private insurers back away from covering flood risks, it hasn’t committed to doing it. Some homes could lose insurance in just over a decade, meaning they might also struggle to get mortgages.

What we’re adapting to

The world’s top climate science body has warned that even wealthy countries should start planning for worsening floods, fires, droughts, heat waves and other disasters, or they will end up costing more in the long run.

In New Zealand, risks to safe drinking water, farming profits, and people’s lives during heatwaves (especially in concrete cities) have been listed as special risks.

2021 was the country’s warmest year on record.

Climate change could also worsen the housing crisis. The Government’s first National Adaptation Plan notes about 675,000 (or one in seven) people across Aotearoa live in areas that are prone to flooding, which amounts to over $100 billion worth of residential buildings. More than 72,000 people live in areas at risk of storm surges, and the number of people exposed to these hazards will rise as rainfall increases, storms become more frequent and sea levels rise.

By 2100, median sea-level rise in Aotearoa is projected to increase by a further 0.44 metres under a low-emissions scenario and 0.83 metres under a high-emissions scenario. But that’s not the whole story: projections from the Searise project in Aprilfound many communities have half as much time as expected to prepare for sea level rise, because much of the coastline is gradually sinking.

Buyers to be made aware – but no details yet

Alongside extra information on LIM reports, prospective buyers could receive an information sheet warning them that insurance premiums could skyrocket in coming years.

Details of what will go in LIMs haven’t gone through Cabinet, so Climate Change Minister James Shaw could not share details of what was involved when he announced the plan at a windswept beach in Wellington.

Shaw noted 2017 guidance on preparing for coastal hazards had been “unevenly applied” by councils.

Both costly new developments and prices of existing houses have proven remarkably resilient to warnings about rising risks, with values bouncing back even after disasters.