International
A warning sign at Matatā in the Bay of Plenty. Photo: The Detail/Sharon Brettkelly 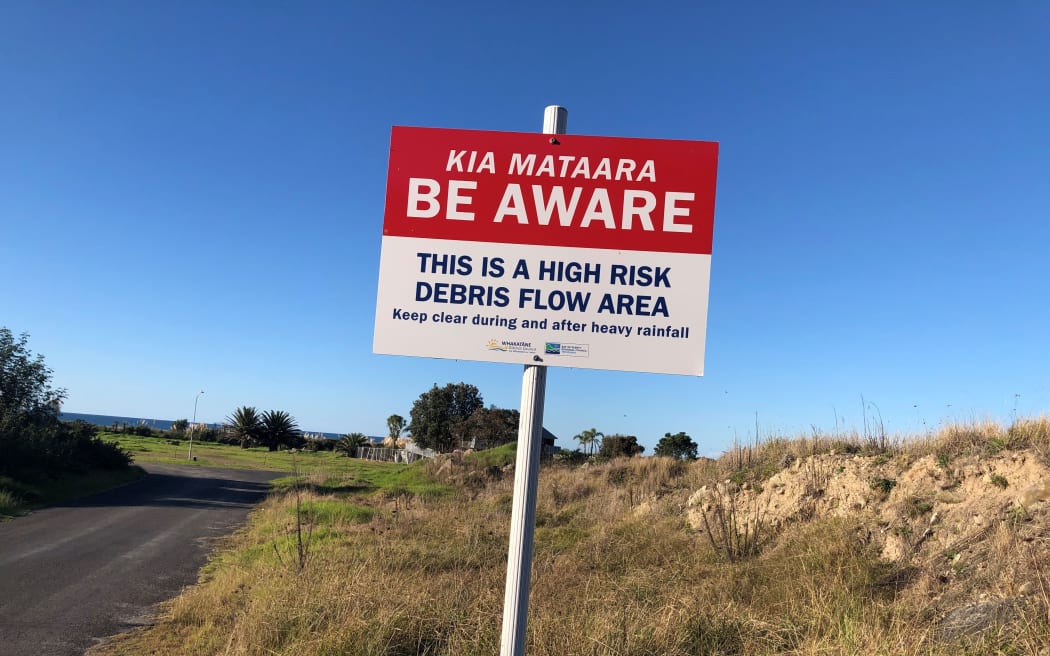 NZ - Climate change: Govt to outline plan for managed retreat in some areas

Some communities in Aotearoa may be abandoned, with climate change driving increasing storms and flooding making continued occupation untenable. The government will today release the first-ever national strategy for dealing with the inevitable effects of global heating - the National Adaptation Plan.

It will include plans for the next six years for what's called "managed retreat" - moving communities out of harm's way.

In 2005, torrential rain in hills behind Matatā in the Bay of Plenty smashed masses of debris into the community, destroying dozens of homes and damaging nearly 90 others.

The process that followed was essentially the first time Aotearoa has done managed retreat at scale.

It took 17 years, cost millions in relocation payouts, and resident Grant Wilkins said it brutalised and traumatised some locals.

"It was gut wrenching, I put 35 years' worth of work and income into that property; it was basically ripped out from under us.

"The stress and the toll it takes on your daily living is horrendous."

The problem is there is no roadmap for how to do managed retreat for local and central authorities to follow.

Councils from all over the motu have contacted Matatā residents and the councils involved to find out what they learned.

The Matatā experience showed the need for a national framework with clearly defined roles and responsibilities for all parties.

But it is so complicated and potentially costly it needs legislation to be passed. The government will today release the first go at a plan covering the next six years.

Those living in Matatā say losing their homes traumatised them.

The Thames suburb of Moanataiari - home to more than 100 properties - is coastal and low lying and is a likely candidate for some form of managed retreat.

The suburb has flood barriers and water which accumulates after heavy rains or large swells has to be pumped out.