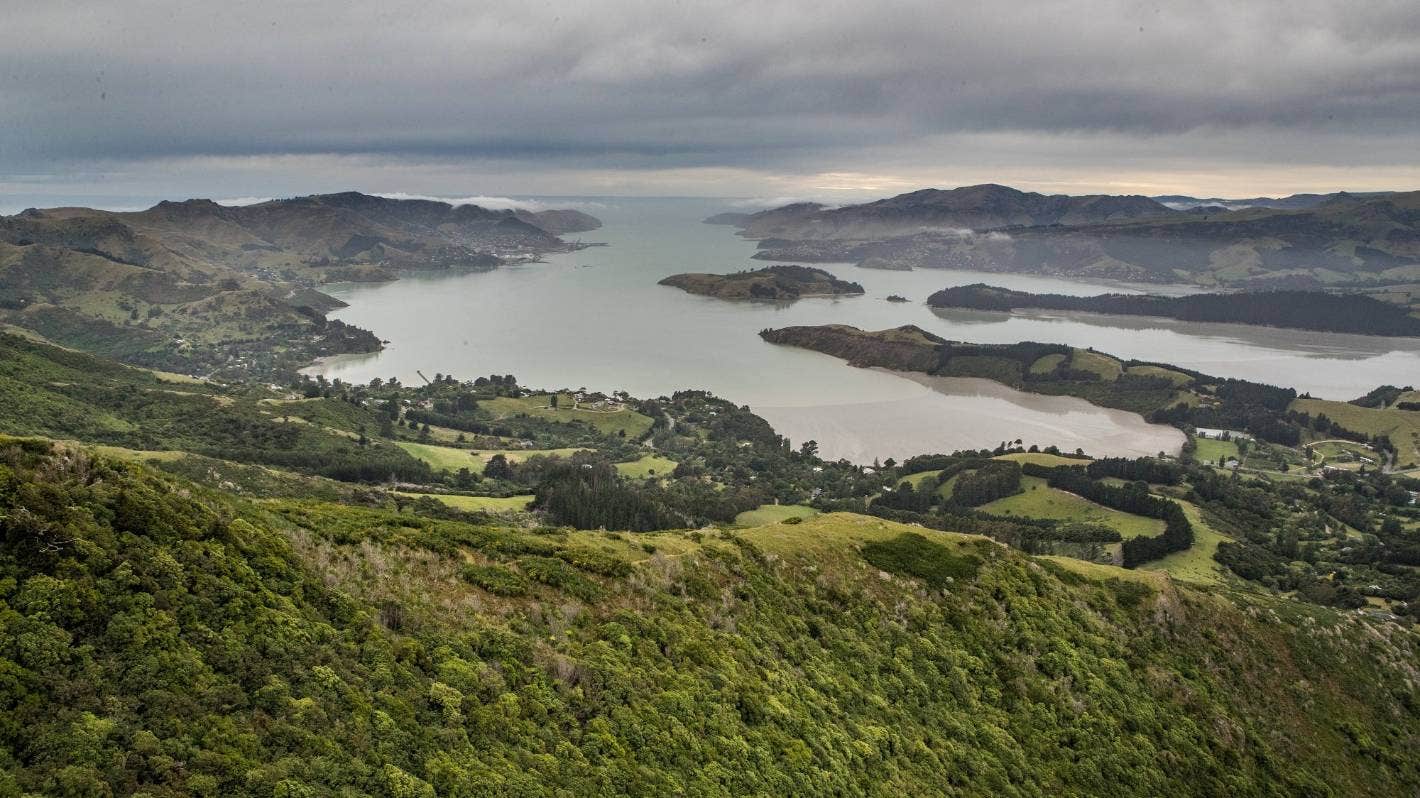 About 25,000 properties in coastal and low-lying areas across the city and Banks Peninsula are at risk of flooding or erosion due to predicted sea level rise over the next 120 years, according a report commissioned by the Christchurch City Council.

Of those, 6500 were deemed to be at high or medium risk and owners could find it difficult, if not impossible, to extend their home or build a family flat on their land.

But some Southshore homeowners say they wouldn’t live anywhere else and one climate scientist built his house in the east coast suburb four years ago.

Tim Sintes, a former Waitai Coastal-Burwood Community Board member, said the coastal community sometimes “feels a wee bit picked on” when it came to the issue of flooding.

“You often hear about people saying 'you're at risk down on the beach’,” he said.

“The day we think we're really in trouble, Christchurch is [also] in trouble, because there's not a big difference in height.”

Simon Watts, observatory director at Brighton Observatory of Environment and Economics, built his home in Southshore and has no concerns about the area.