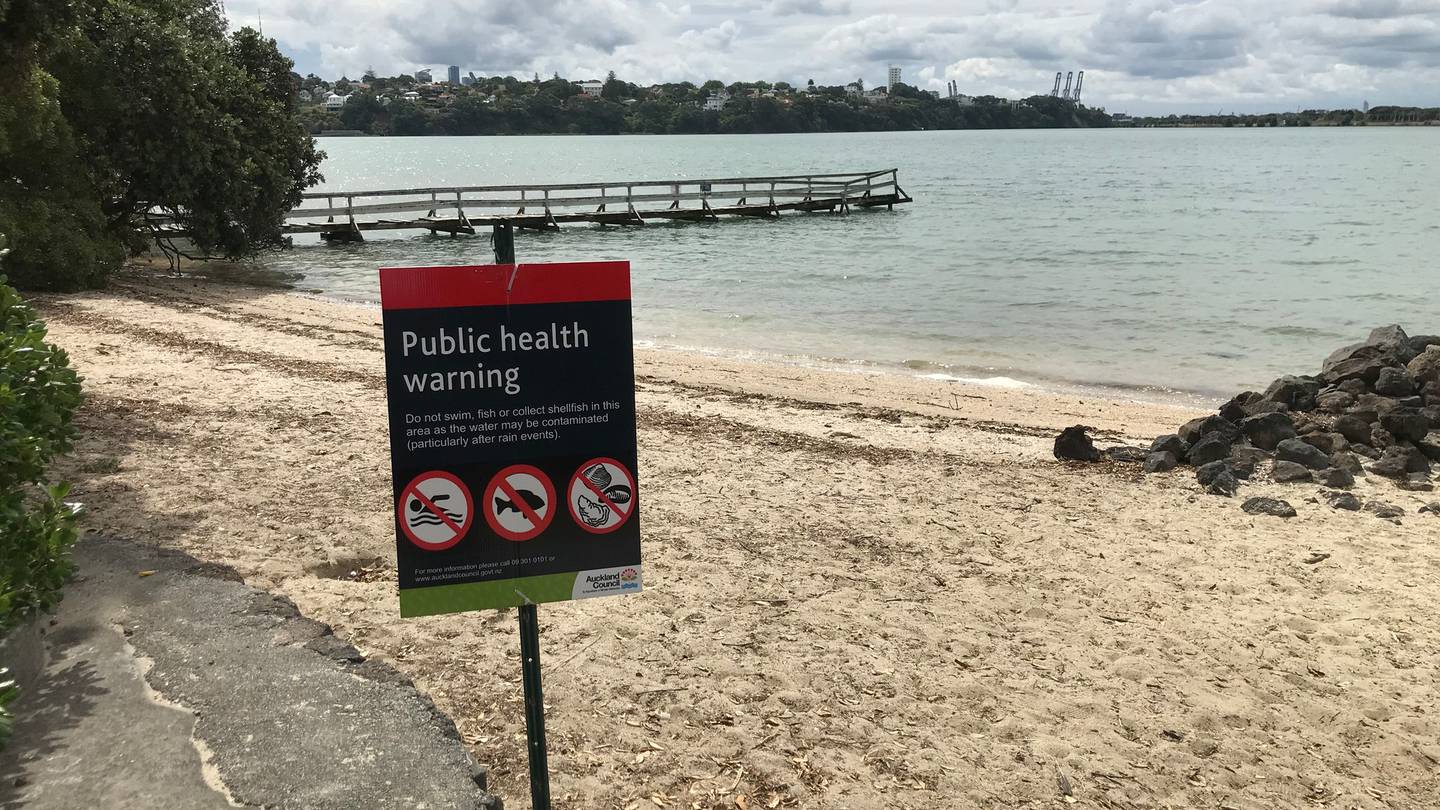 Auckland's worst beaches have been ranked in damning new data as a $106 million rates rise to clean up sewage from them is being fast-tracked by politicians.

A push to raise Auckland's water quality targeted rate (WQTR) by up to 5 per cent every year for the next decade would mean by 2030/31 the average residential property would be paying $94 to fix the city's legacy sewerage system.

The average business would be paying $435 in water quality rates in a decade's time.

The WQTR was introduced in 2018 to pay for the separation of Auckland's legacy stormwater infrastructure that regularly becomes overflowed with sewerage after rain events because of shared pipes between the two systems.

New data released to the Herald today shows the 10 worst polluted Auckland beaches in 2020 were unsafe to swim one to two days a week on average.

The top 10 most polluted are spread all over the Auckland region: