International
Sumner is as popular as ever for an afternoon escape from the city. Photo by JOSEPH JOHNSON/STUFF 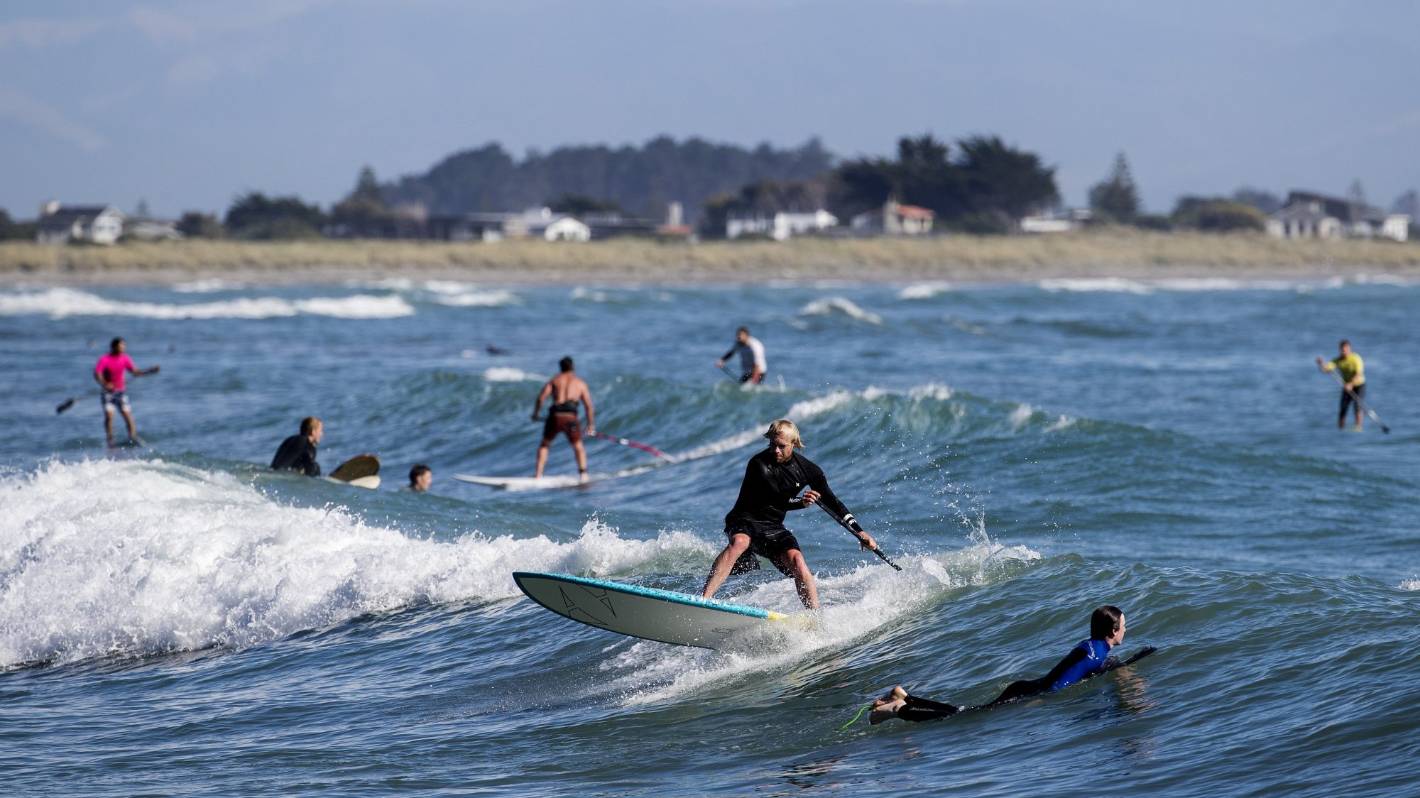 NZ - A tale of two beaches: The uneven rebuilds of Sumner and New Brighton

Reporter JONNY EDWARDS examines the rebuilds of two of the Christchurch’s seaside hubs and asks what their futures hold.

Ten years on, where Sumner has newly-paved streets, New Brighton has vacant shops.

While the fates of the two areas diverged decades ago, some New Brighton residents feel the disaster worsened the divide, but they are still hoping for its long-promised revitalisation.

Three people were killed in the wider area as cliffs collapsed and boulders crushed buildings. Houses and businesses were made uninhabitable and community facilities were destroyed.

The risks of rockfall and structural hazards led to the “red stickering” of 314 properties in the wider area.