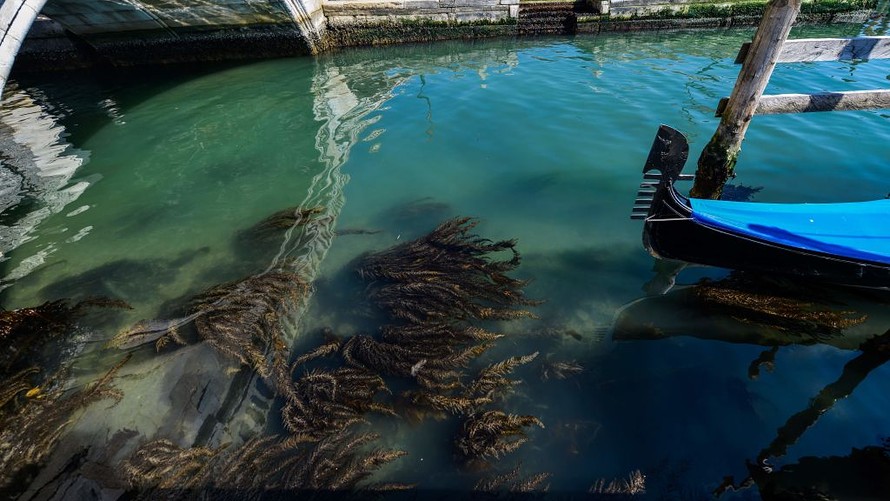 NYU - Coronavirus Is Improving Water Quality — For Now, At Least

Many researchers have monitored the decline in air pollution in response to the restrictions imposed by the pandemic. However, the impact on rivers and seas is still unclear.

“The connection between atmosphere and surface water quality is very tight,” saidDennis Hallema, hydrology expert from North Carolina State University and author of a study recently published in Ecological Processes. “The global map shows a substantial reduction in [atmospheric] nitrogen dioxide concentrations in excess of 30 to 40 percent during the first two weeks of spring compared to the same period last year over large cities such as Paris, London and New York,” continued Hallema. Since air quality affects water quality, the researchers expect to see improvements in water quality.

However, water systems are complex and potential water improvements depend on the level of urbanization of an area, and on the physical characteristics of the soil that filters most of the pollution and where pollutants can be stored for months before pouring into the waterways. A flood or heavy rain can facilitate the sudden release of these substances. For this reason, many scientists believe that water improvements associated with COVID-19 will be localized and short-lived.

This is in accordance with the results recently published in the journal Science of the Total Environment, where the authors show, via satellite data, that the concentration of pollutants in Vembanad Lake, the longest lake in India, decreased by an average of 16 percent compared to the values ​​of the previous year. Similarly, water pollution in San Francisco Bay, California has reduced significantly due to the reduction in traffic, according to experts. The toxic particles emitted by cars, in fact, fall into the surrounding waters, inlets and on the coast for miles.