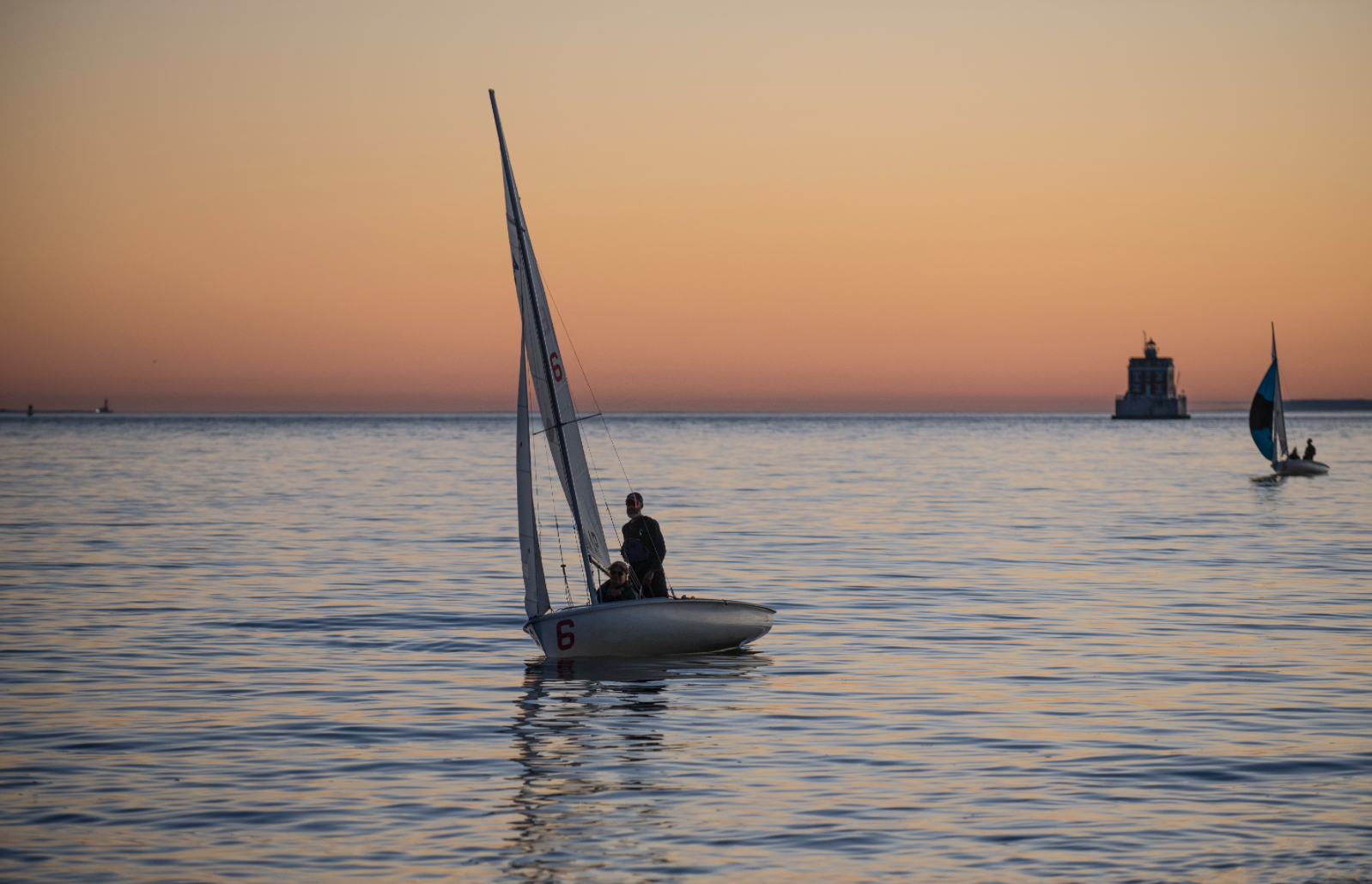 New research provides insight into the “dead zones” that appear in Long Island Sound in the summer. (UConn Photo/Sean Flynn)

For the past 25 years, the Environmental Protection Agency and the Connecticut Department of Energy and Environmental Protection have been diligently collecting water samples each month in Long Island Sound (LIS). Recently, the data have been compiled and analyzed, by UConn associate professors of Marine Science Penny Vlahos and Michael Whitney, and other team members, who have begun the task of digging into the data to better understand the biogeochemistry of the Sound. Part of the analysis, called “Nitrogen Budgets for LIS,” has been published in the journal Estuarine, Coastal and Shelf Science.

Every summer since 1820 or so, LIS has experienced what is called a “dead zone.” In the 1970s and 1980s, the annual appearance of the dead zone saw extensive fish kills which drew public attention and spurred action by state environmental agencies.

Dead zones occur when influxes of excess nutrients such as nitrogen, along with warm, still waters, lead to bursts of growth in algal populations and their subsequent decay, says Vlahos.

“Everything in the system is connected. An influx of nitrogen will lead to algal growth, and algae produces organic matter and oxygen that will be consumed by bacteria,” she says.

As bacteria growth spikes, the populations use oxygen in the area faster than it can be replaced, resulting in areas of low oxygen, or no oxygen at all. These “hypoxic areas” or dead zones vary in size, but can stretch from the far western part of LIS all the way to the middle portion of the LIS estuary in some years.