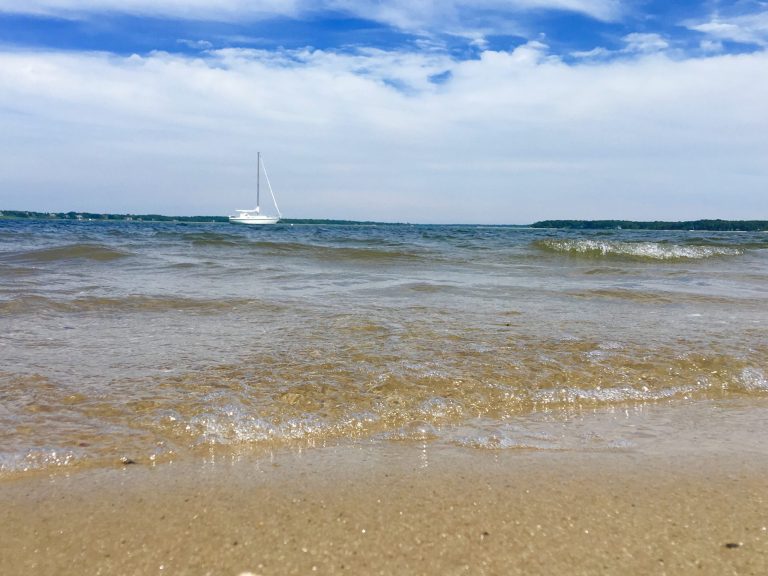 An organization focused on protecting the waterways and wetlands surrounding Peconic Bay is set to get a major boost in funding under the state budget.

The Peconic Estuary Partnership was awarded more than double the funding under the final budget, according to Assemblyman Fred Thiele (I-Sag Harbor). The package includes $450,000 for the partnership, which received $200,000 in state funding last year.

“We’re absolutely grateful for the support,” PEP executive director Joyce Novak said Friday, noting that state funding has remained stagnant for the last decade. The increase, she said, stems from years of advocacy work by the organization’s  members.

“It was time for the state to raise their buy-in to the program,” Ms. Novak said.

She thanked  Mr. Thiele and Assemblyman Steve Englebright (add party/location) as well as state Sen. Todd Kaminsky (ditto) for their support and noted that the  increased allocation comes at a perfect time.

“We’re in a growth phase,” Ms. Novak said. “It’s a great slingshot for next year.”

The larger  allocation will help PEP continue its efforts toward environmental protection and programming and expand a partnership with Stony Brook University to study water quality and restore bay scallop populations  and eelgrass. “Those are our big priorities,” Ms. Novak said.

The Peconic Estuary runs from  the headwaters of the Peconic River at Brookhaven National Lab all the way to Block Island Sound between Plum Island and Montauk Point, including over 125,000 land acres and 158,000 surface water acres.

It was designated an “Estuary of National Significance” by the U.S. Environmental Protection Agency in 1992 and is one of 28 estuaries in the national program.