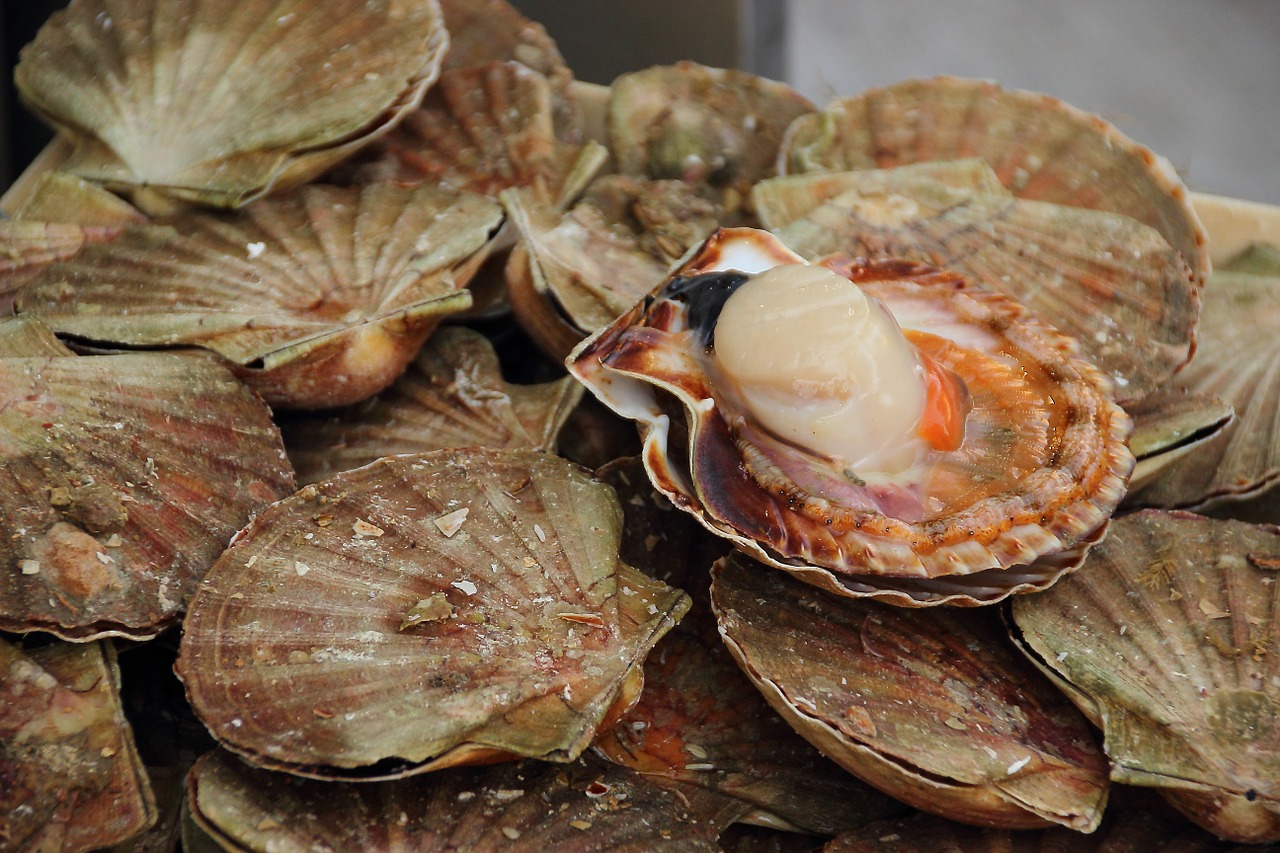 Peconic Bay scallops, which endured a historic die-off last year, appear to have suffered an even worse fate this year as baymen say early trips show none are to be found, and researchers continue to study multiple potential causes.

The scallop harvest season, which starts Monday and continues through March 31, is expected to be a wipeout, fishermen say.

Longtime Peconic bayman Bob Bourguignon from Flanders said he and two other longtime baymen took a recent trip to survey some of the best scallop grounds in the Peconic and Shinnecock Bay and found not a single harvestable scallop.

"They all died," he said Friday. "All the spots that we normally find scallops, there’s nothing. When I say nothing, I mean nothing."

Like last year, when baymen and biologists confronted one of the largest known scallop die-offs in the bay’s history, fishermen like Bouguignon are baffled by the news.

"I’ve seen years when there were just a few scallops but I’ve never seen it where there wasn’t anything," he said. He plans to close up his Long Island home after Thanksgiving and head to his winter home in North Carolina.

Those who study the bay and the scallops concur with fishermen's findings.

"I would say it's as bad if not worse" than last year, said Stephen Tettelbach, a shellfish ecologist at the Cornell Cooperative Extension’s marine program. Surveys in the spring, summer and fall found gradually declining adult populations, then near 100% mortality of adults in many of those areas by August.