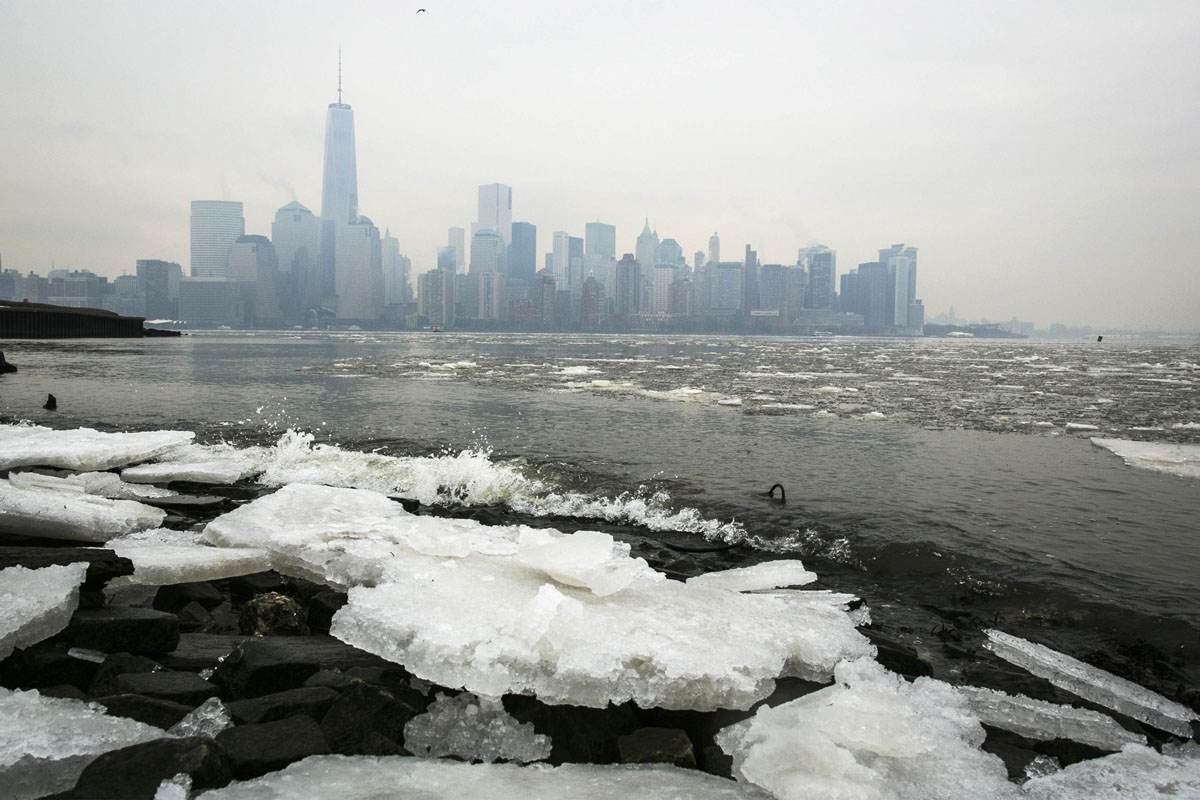 This past week, the New York Times reported on a set of studies now underway by the U.S. Corps of Engineers of projects designed to protect this region from floodwaters. One proposal is for a six-mile-long sea wall that would cost around $120 billion and take over two decades to build. A recent piece by Anne Barnard in the New York Times discussed the controversy about the flood control options being studied by the Corps and discussed the mixed record of massive flood control infrastructure projects throughout the world.

The New York region has seen a number of studies and implemented a range of flood control projects since Hurricane Sandy. Reconstructed subway tunnels, restored beaches, reinforced boardwalks and hospitals, renovated office buildings and residences have all been built to withstand floods and other natural disasters. But there is both controversy and more than a little confusion about what to do and how much we should spend. While the necessity of climate adaptation is increasingly obvious the urgency felt immediately after Hurricane Sandy has receded. As Barnard reports:

“The barrier debate comes as New York City is still struggling to respond to Sandy, and the larger need to carefully reshape an entire region’s infrastructure to adapt to climate change. In the more than seven years since the storm killed 72 people and caused $62 billion in damage, agencies have spent just 54 percent of the $14.7 billion allocated by the federal government to help the city recover and prepare for new storms.”

In the face of other pressing policy problems such as public education, homelessness, mass transit and the slow and complex transition to a decarbonized energy system, it is not surprising that it has been difficult to develop consensus around climate adaptation measures. There is uncertainty about the environmental future we are building infrastructure for. I think sometimes we are all waiting for the other shoe to drop as we anticipate a second superstorm hitting the region. We watch forest fires in California and Australia, floods in the Midwest and hurricanes throughout the Caribbean but breathe a small sigh of relief realizing that the New York region has remained disaster-free since Sandy. The political impact of another Sandy-like storm would be large, as would the human misery of such a disaster.  The sea wall proposal deserves real consideration rather than last weekend’s instant dismissal from President Trump who tweeted to New Yorkers; “Sorry, you’ll just have to get your mops & buckets ready!” It took more than mops and buckets to drain five feet of water from homes after Hurricane Sandy. Fortunately, other elected officials are taking climate adaptation more seriously.