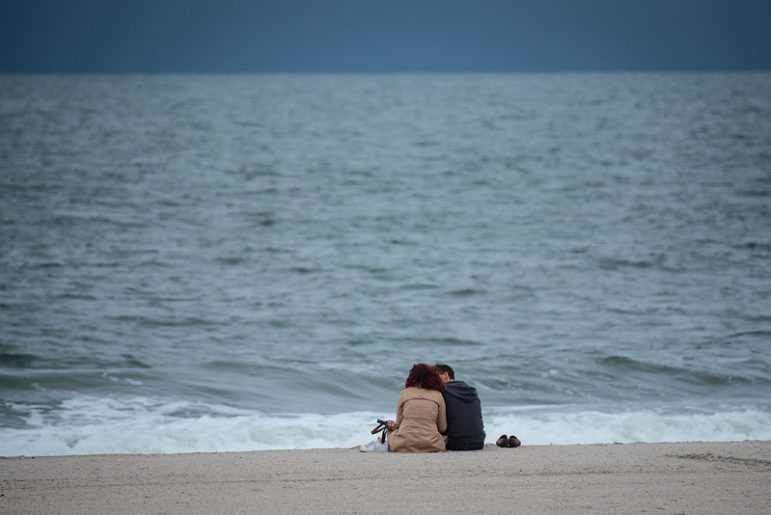 NY - The Coast, the Climate and the Race for Mayor

The city’s waterfront is home to vulnerability, inequality and opportunity for the next mayor to deal with, advocates tell WBAI’s Max & Murphy Show

As important as the stories over the past week about the sexual misconduct allegations against Scott Stringer, the sometimes abusive behavior of Andrew Yang’s online “gang,” Eric Adams’s pivot to the right on policing and Dianne Morales’ relationship with her controversial former employer were, this one popped up in the news-stream on Wednesday: A new study found that, even if governments around the world succeed in reducing carbon emissions—which is far from a sure bet—10 percent of the world’s mountain glaciers will be gone by midcentury.

That will have “knock-on effects on highly populated river deltas, wildlife habitats and sea levels,” The Guardian reported. “In some particularly hard-hit areas, including central Europe, North America and low latitudes, glacier mass is expected to decline by more than half.” And these are just the mountain glaciers—the polar ice deposits are another concern altogether.

Places like Far Rockaway, Red Hook and Canarsie feel a long way from any mountain glacier. But Superstorm Sandy in 2012 made clear just how close those populous neighborhoods are to the rising sea, and how vulnerable they are to the more intense storms that climate change is likely to bring. Some city neighborhoods have been getting daily reminders of this threat, as “sunny-day flooding” inundates streets and houses not just when there’s a major coastal storm, but simply when high tide comes in.