Northeast
The town landing at the end of South Menantic Road. (Credit:Martin Burke ) 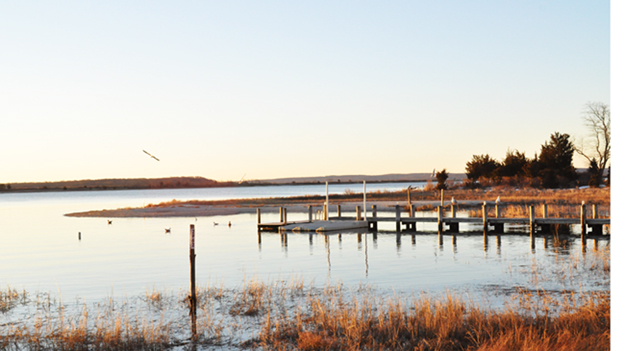 A first step at a recent Town Hall meeting, held via Zoom, was to rename the former town landings task force the Shoreline Access Task Force to include more than just official town landings.

Bay Constable Peter Vielbig led a group of members to organize the work ahead and solve problems, some of which have emerged at town landings, while others on how to address water access needs throughout the Island.

All public sites eventually have to be identified and an inventory compiled that lists work either completed, in need of some minor maintenance, or in need of major work. But not everything has to be done at once, Mr. Vielbig said.

The group agreed to try to identify six to 10 areas where critical attention is merited. They will scour the Island in their efforts and seek help from other Islanders interested in helping the effort.

Town Engineer Joe Finora has agreed to compile information in a format that can be used by the committee to identify needs. He pointed out that, eventually, each site should reflect a description of its current status and what work might be needed to upgrade it.

In addition to obvious needs, Mr. Finora said environmental risk factors must be part of each listing. In that process, recommendations will have to fit within the existing town code and represent changes the committee eventually will recommend to the Town Board.