Northeast
This OES-16 East GeoColor satellite image provided by NOAA, shows Tropical Storm Henri in the Atlantic Ocean. Henri was expected to intensify into a hurricane by Saturday, the U.S. National… 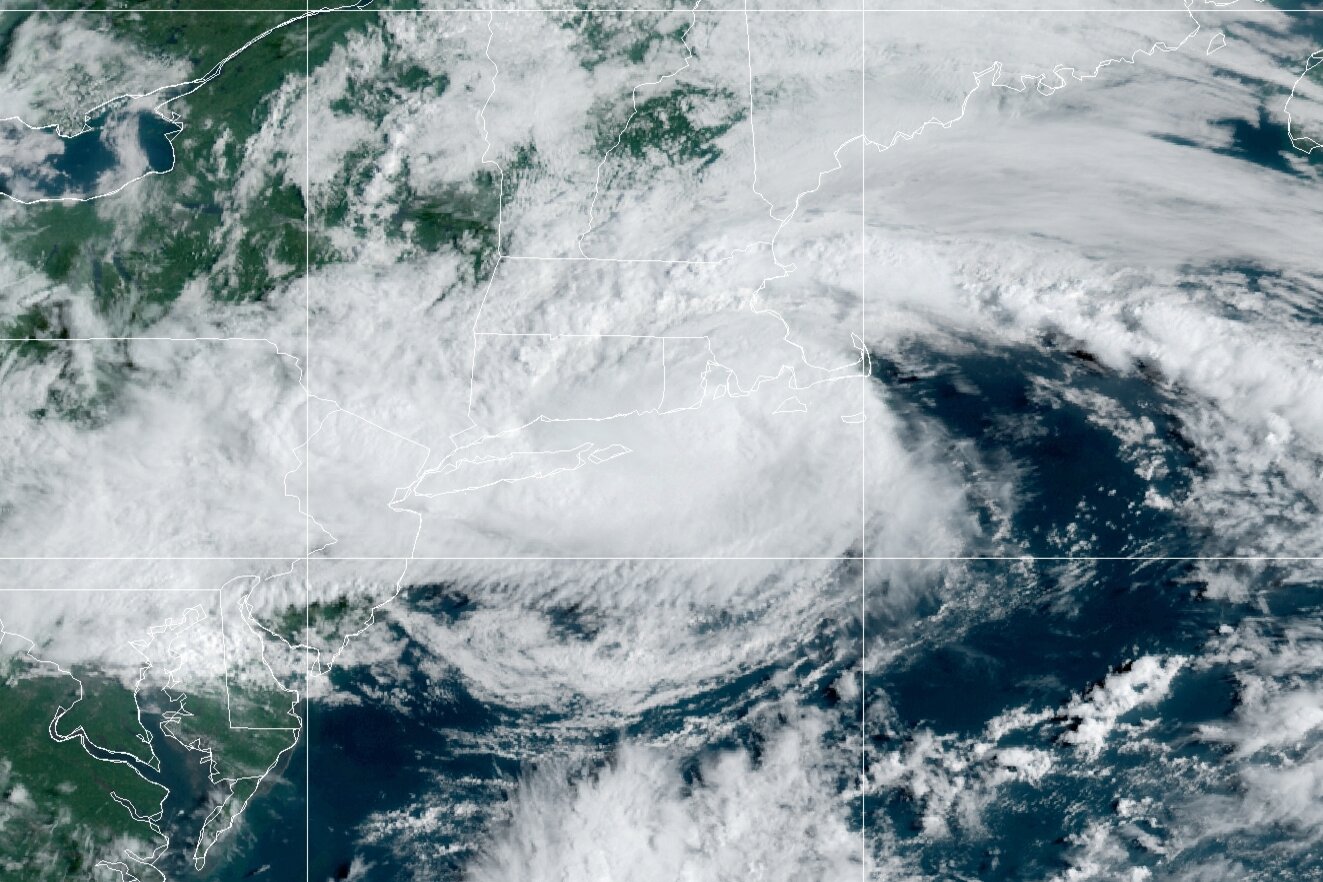 A new study suggests that severe storms are likely to start affecting wider areas that include cities like New York, Boston, Beijing and Tokyo.

An international research team predicts that big atmospheric storms called tropical cyclones could move further to the north or south. It said this is because of the effects of planet-warming climate change.

The U.S. National Oceanic and Atmospheric Administration describes tropical cyclones as “organized systems of clouds and thunderstorms” that develop over bodies of water.

Joshua Studholme is a physicist at Yale University’s Department of Earth and Planetary Sciences. He was the lead writer of the study, which recently appearedin Nature Geoscience.

Studholme said in a statement the study “represents an important, under-estimated risk of climate change.”

“This research predicts that the 21st century’s tropical cyclones will likely occurover a wider range of latitudes than has been the case on Earth for the last 3 million years,” he added.

The researchers note that tropical cyclones form close to the equator in warm, tropical oceans. This usually happens away from the intense effects of the jet streams – strong wind paths that circle the planet.