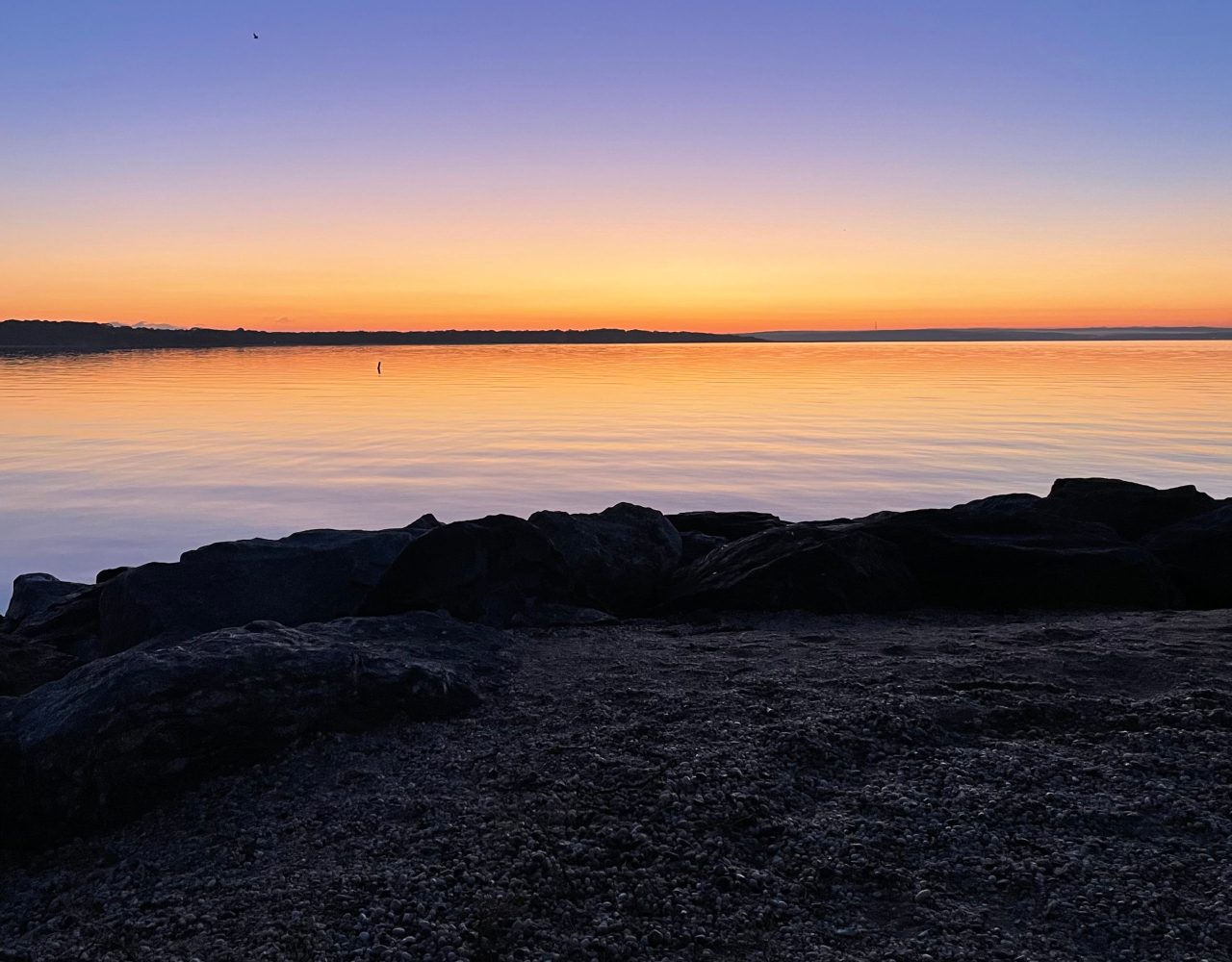 Conditions causing low oxygen and harmful algae blooms in Long Island waters — including on the East End — have become a “new normal,” according to this year’s water quality report from Stony Brook University scientist Christopher Gobler.

From June through October, he reported, every major bay and estuary on Long Island suffered from toxic algae blooms and dead zones in a “dual assault of climate change and excessive nitrogen loading.”

“It began with mahogany and brown tides in June and ended with a harmful rust tide that continues today across eastern Long Island,” Mr. Gobler said in a press release. “In between, a record-setting two dozen low-oxygen dead zones were identified from Great Neck to East Hampton, over 20 lakes and ponds were affiliated with toxic blue-green algae blooms, and fish kills across another half-dozen sites.”

The past summer had nearly double the average rainfall, with more water coming down during individual storms — leading to more nitrogen loading into the sea, feeding harmful algal blooms and dead zones, Mr. Gobler said. He pointed to the expansion and intensification of a mild rust tide on the East End following tropical storms Henri and Ida as an example.

“It’s one of the longest lasting events, very widespread all across the Peconic Estuary and also in Shinnecock Bay,” he told Times Review. The ongoing rust tide, a harmful algae bloom, began in August.

The report indicates that Merritts Pond in Riverhead, Hallocks Pond in Jamesport, Marratooka Lake in Mattituck and Great Pond in Southold, among others, suffered toxic blue-green algae blooms this summer. Health officials warn against contact with the algae, which can be harmful to people and animals. Exposure to toxins from the algae can potentially cause symptoms ranging from breathing issues to vomiting or diarrhea.