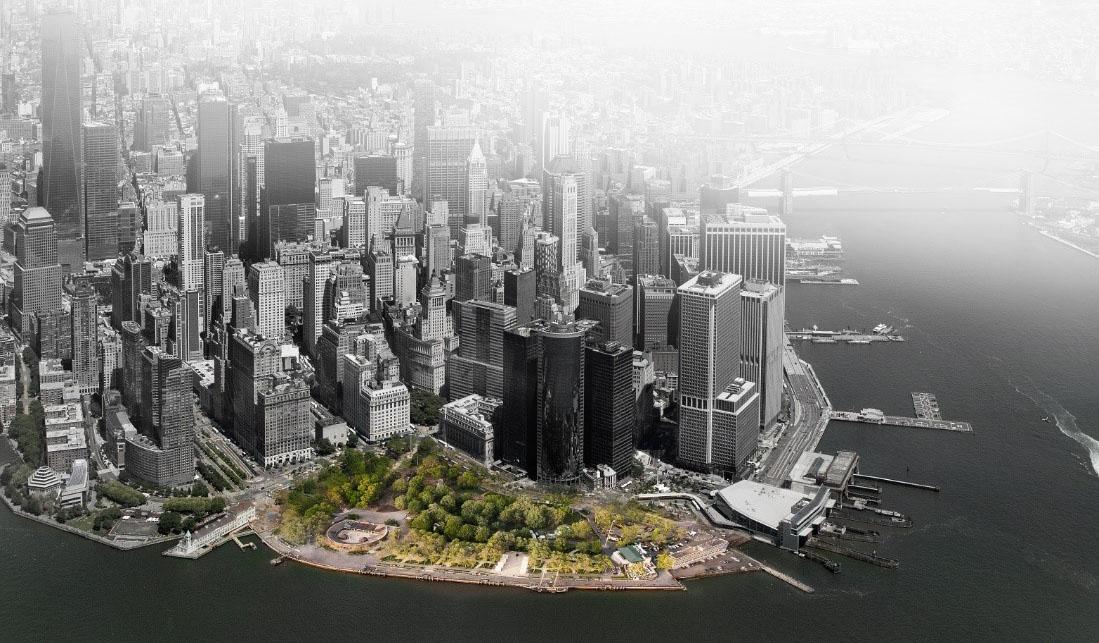 Stantec has been picked as lead designer for the Battery coastal resilience project in Lower Manhattan in New York, USA.

The four-year project will involve raising the waterfront esplanade at Battery Park to protect against rising tides and ensure usability over the next 80 years.

New York City Economic Development Corporation (NYCEDC) appointed Stantec to the project, which spans a third of a mile of waterfront along the 25-acre Battery Park. The project is one of several under way or in planning as part of the city’s Lower Manhattan Coastal Resiliency initiative.

As part of the project, which has a total cost of US$129m, Stantec will lead design plans for a reconstructed wharf at the southern tip of Manhattan. The work will raise the waterfront esplanade approximately 1.5m above its current elevation – 3.4m above mean sea level – to protect the park and nearby community.