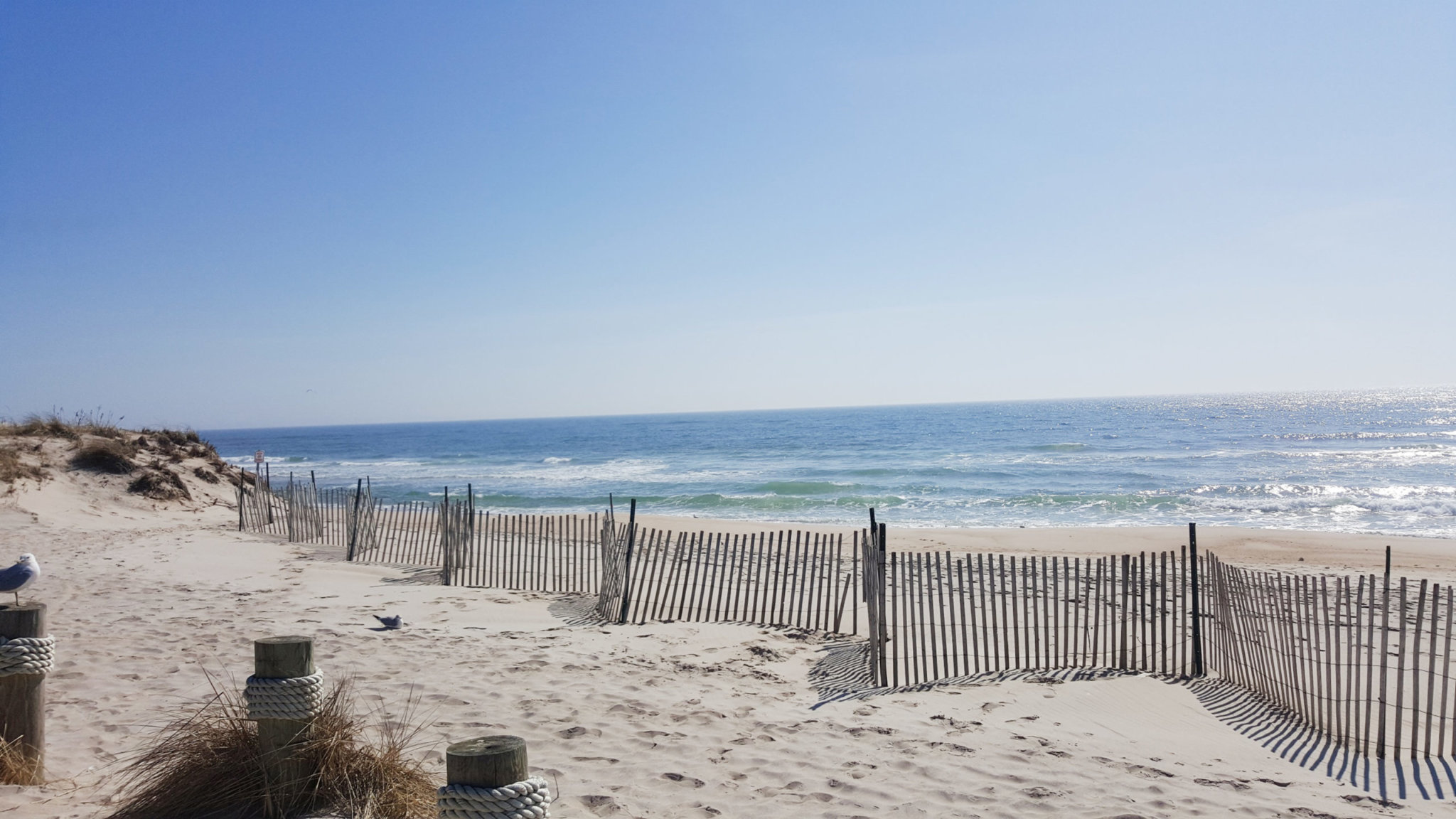 NY - 'Slap in the face': Indigenous Long Islanders say they are being priced out of their ancestral beach

Beneath the din of Southampton’s white-tent parties and commuter helicopters, a battle for beach access is heating up in one of the East End’s most exclusive enclaves.

Citizens of the Shinnecock Indian Nation say they are being denied their rightful access to Coopers Beach, accusing the local government of gatekeeping a pristine shoreline that the coastal tribe has navigated for thousands of years.

For the homeowners and renters of Southampton Village, parking at the beach is free. But the Shinnecock's 1,600 citizens — roughly half of whom live roughly a mile inland, just beyond the village’s borders — must pay for the privilege to drive to the beach. A nonresident parking pass runs $50 for the day or $500 for the season.

Earlier this summer, a group of tribal leaders began pushing for their own beach passes – organizing letter-writing drives, social media campaigns, and a seaside protest last month. They cited similar initiatives approved by officials on Cape Cod and Rhode Island that offer free beach passes to those with tribal affiliation.

Southampton Village Mayor Jesse Warren initially agreed to strike a deal with the tribe, but the proposal was quickly shot down by the local board of trustees.

The resulting stalemate has escalated a long-simmering land-use debate in the region, pitting some of Long Island’s wealthiest summer residents against the descendants of its original inhabitants, who have lived on the land for thousands of years.

“There’s this resistance from the village to have minorities at that beach," said Tela Troge, a tribal attorney leading the latest campaign for beach access. "How else do you justify charging us $500 to go to our ancestral beach?”

While Warren disputes that allegation, he has acknowledged that the process has taken longer than he hoped: “One person is not going to solve relations that have been built up over centuries.”

Regularly cited as the world’s most expensive strip of real estate, Meadow Lane is a five-mile spit of the Atlantic shore that juts out from downtown Southampton. It is lined with mega-mansions that frequently fetch more than $50 million.

Coopers Beach sits at the doorstep to Meadow Lane. Its white quartz sand and immense width have earned it the distinction of the best beach in the country.

Maintaining that status isn’t cheap, local leaders say. And the fiscal pressures – daily raking and combing, concession overhead, and trash removal – have only intensified as more New Yorkers have flocked to the Hamptons in recent years.

Some residents have cited those financial realities in their concerns about passing out beach cards to the Shinnecock, according to Roy Stevenson, a village board member and owner of the local toy store.