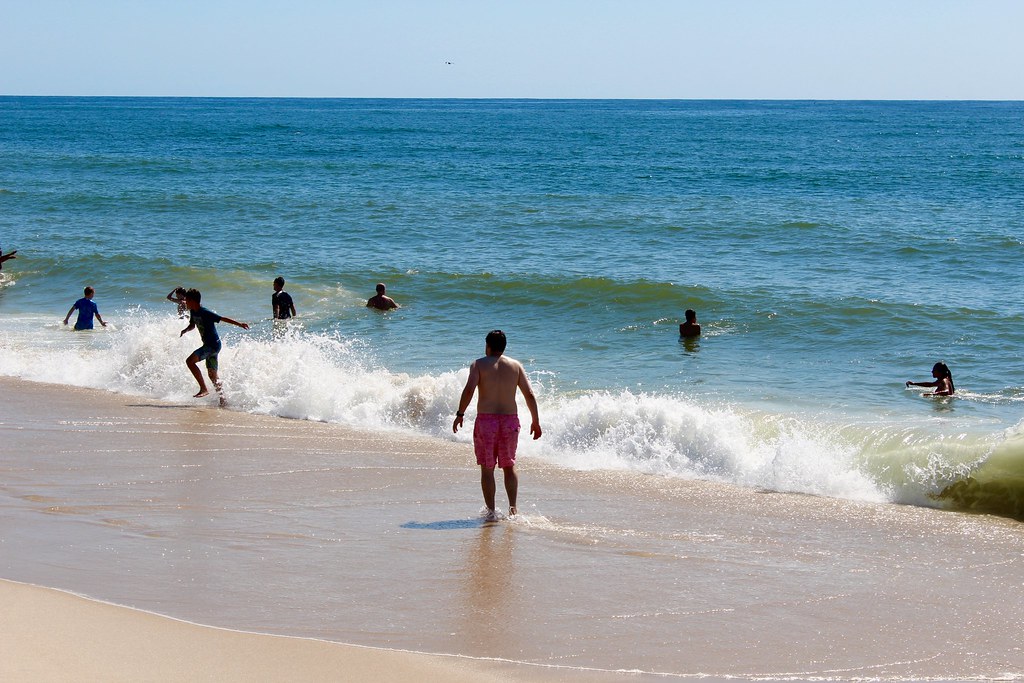 Members of the Shinnecock Tribal Nation will rally at Cooper’s Beach on Saturday in an effort to urge the Village of Southampton to allow tribal citizens free beach access.

Shinnecock members said they never relinquished the rights to use the oceans and beaches. Tela Troge, a Shinnecock tribal sovereignty attorney, said the tribal citizens shouldn't have to pay for access to land that was stolen from them.

Troge said members should have free parking passes or show their membership to the Shinnecock Nation to access the beaches. A one-day parking permit at the beach costs $50 and an entire season costs $500.

She said tribal members have had to deal with parking tickets when visiting local beaches, despite her repeated attempts for a compromise with the village.

“That’s really why we’re having to take direct action because we haven’t been able to get the response that we’re looking for from the village,” Troge said.

Protesters will meet at Cooper’s Beach at noon on Saturday and continue the rally by marching down “Billionaire Lane.” Activists from several grassroots organizations from New York City and Long Island will attend the protest to support the Shinnecock Nation. The protest is meant to raise awareness of the economic inequality on Long Island's South Fork and protest the destruction of the environment by wealthy Hamptons residents.

“On one side, on the barrier island, you have billionaires and then directly on the other side you have a place where 66 percent of people are living below the federal poverty line,” Troge said.