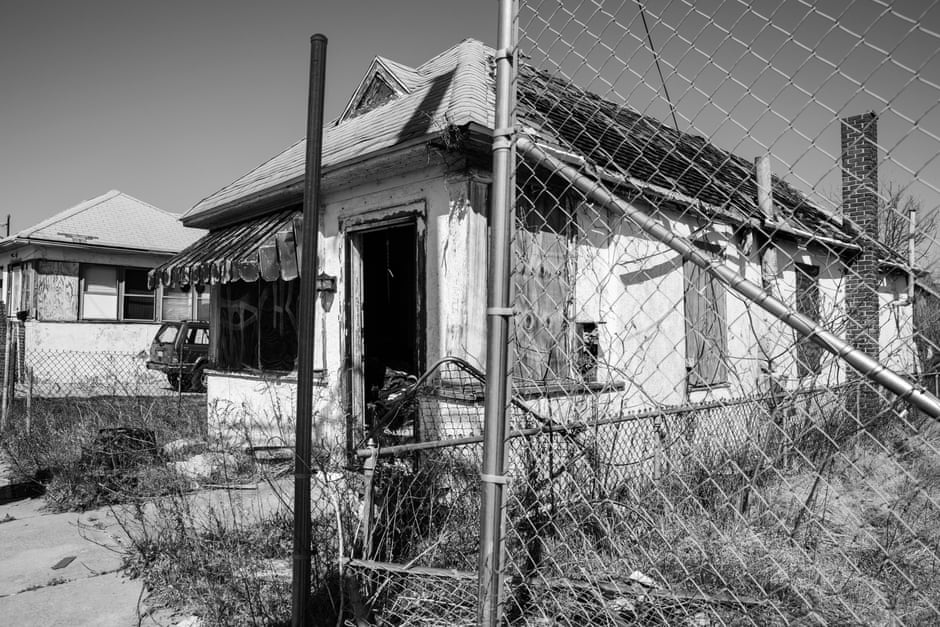 Kimberly White Smalls needed her coastal home rebuilt, but like other Black residents of New York’s Far Rockaway neighborhood, she was moved instead

Sitting beside her two grandchildren, Kimberly White Smalls recounted what it was like to flee from her family home as Hurricane Sandy hit the edge of New York City.

“It was a complete disaster,” said Smalls, who lives on the Rockaway peninsula in Queens. “When we came back the next day, I [had] lost three cars, a scooter, and the house was destroyed.”

Smalls was born and grew up in Edgemere, a majority Black coastal community in Far Rockaway, and never dreamt of leaving. She and her husband, Don, had raised their family there. Grateful to still be alive, Smalls hoped to rebuild their home with her husband, two children, and infant grandchild on Beach 43rd Street. She had hoped that the city and Fema would help rebuild and even elevate her home, so that it would be safe from flooding the next time a natural disaster strikes.

But for the next several years, Smalls struggled to navigate byzantine aid programs from city, state and federal sources – only to be told, in 2016, that her home was no longer eligible for relief funds. The one option left, she says, was selling the house to the city, and finding a new place to live.

As natural disasters grow more severe owing to the impacts of the climate crisis, there is mounting evidence in the US that while many white residents receive ample government help to rebuild and recover, some members of racial and ethnic minorities are instead being pushed out of places they once called home. Activists are warning that “climate gentrification” in places like Far Rockaway is on the rise.