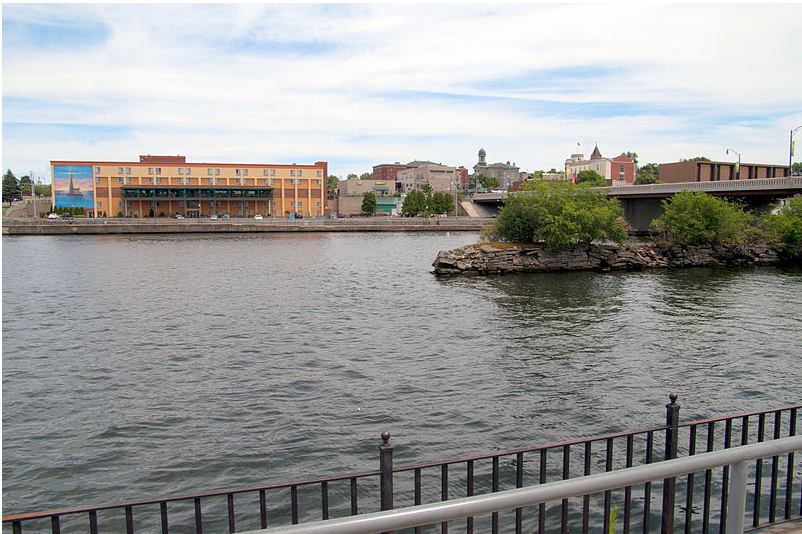 Shore Road is a residential, waterfront neighborhood susceptible to flooding, particularly since the implementation of the International Joint Commission’s Plan2014, implemented in 2017, resulting in higher water levels along Lake Ontario.

The higher lake levels resulted in significant flooding all along the shore of Lake Ontario. The Shore Road neighborhood suffered extensive damage from flooding and erosion in two of the previous four years resulting in an emergency FEMA declaration in 2017. Following the declaration, the city of Oswego was awarded $75,000 in funding to repair the damage and prevent future damage from occurring.

The upcoming construction, by Hannibal based W.D. Malone, administered by the Oswego Fire Department and Engineering Department, will place large rip-rap stones along a large portion of the neighborhood shoreline, protecting private residences and a small public boat launch. The large stone, placed to slightly raise the shoreline, will deflect waves, protecting homes and preventing further erosion. The project also involves the demolition of an abandoned home located at 13 Shore Road.