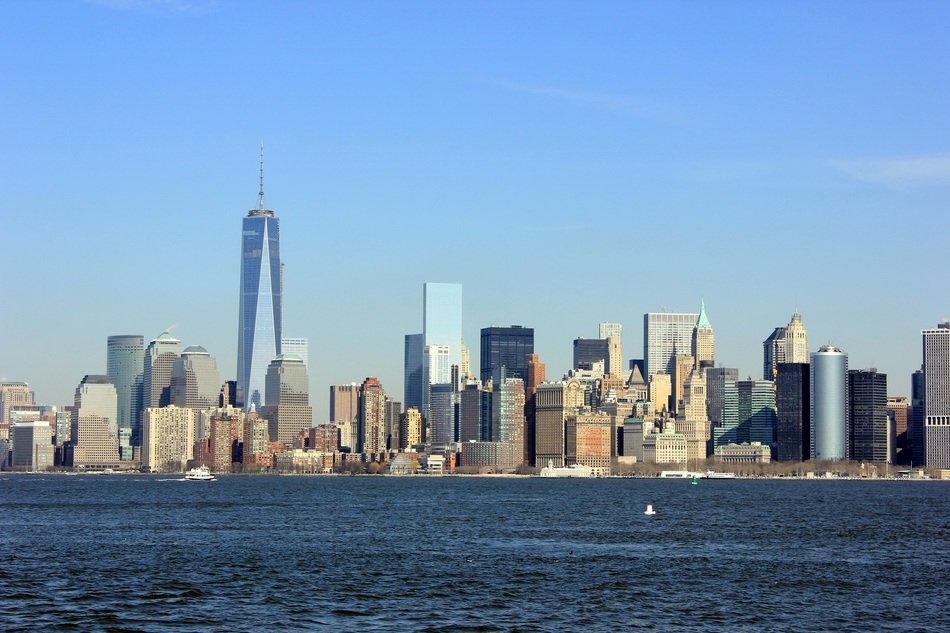 Climate change poses myriad risks to New York City, as exemplified by the effects of Hurricane Sandy in 2012.

The severe rains, winds, and flooding resulted in the damage and destruction of thousands of homes in coastal communities; the temporary displacement of thousands of New Yorkers; and major disruptions to the city’s power grid, subway system, and other critical infrastructure. The total cost of the storm to the city, including physical damage and loss of economic activity, has been estimated at $19 billion.

The city has developed a multi-faceted strategy for promoting climate resiliency, which includes comprehensive planning measures and significant investments in infrastructure. One initiative stands out for reducing flood risks at virtually no cost to the city — while also providing flexibility to developers in flood zones.

These temporary zoning regulations were adopted on an emergency basis after Hurricane Sandy to facilitate the rebuilding of neighborhoods that were struck hard by that storm, such as Staten Island’s eastern shore and Queens’ Rockaway Peninsula, and to promote flood-resilient construction throughout the city’s flood-hazard areas.

While they have proven successful, however, they have also shown that there is room for improvement, as well as for a need to account for projected increases in sea level throughout the city.

ZCFR modifies and expands the application of existing zoning allowances for buildings that comply with the Building Code’s flood-resistant construction standards. Just like the existing regulations, the proposed regulations under ZCFR are technical and complex, but a few significant features illustrate their potential value to property owners and developers.