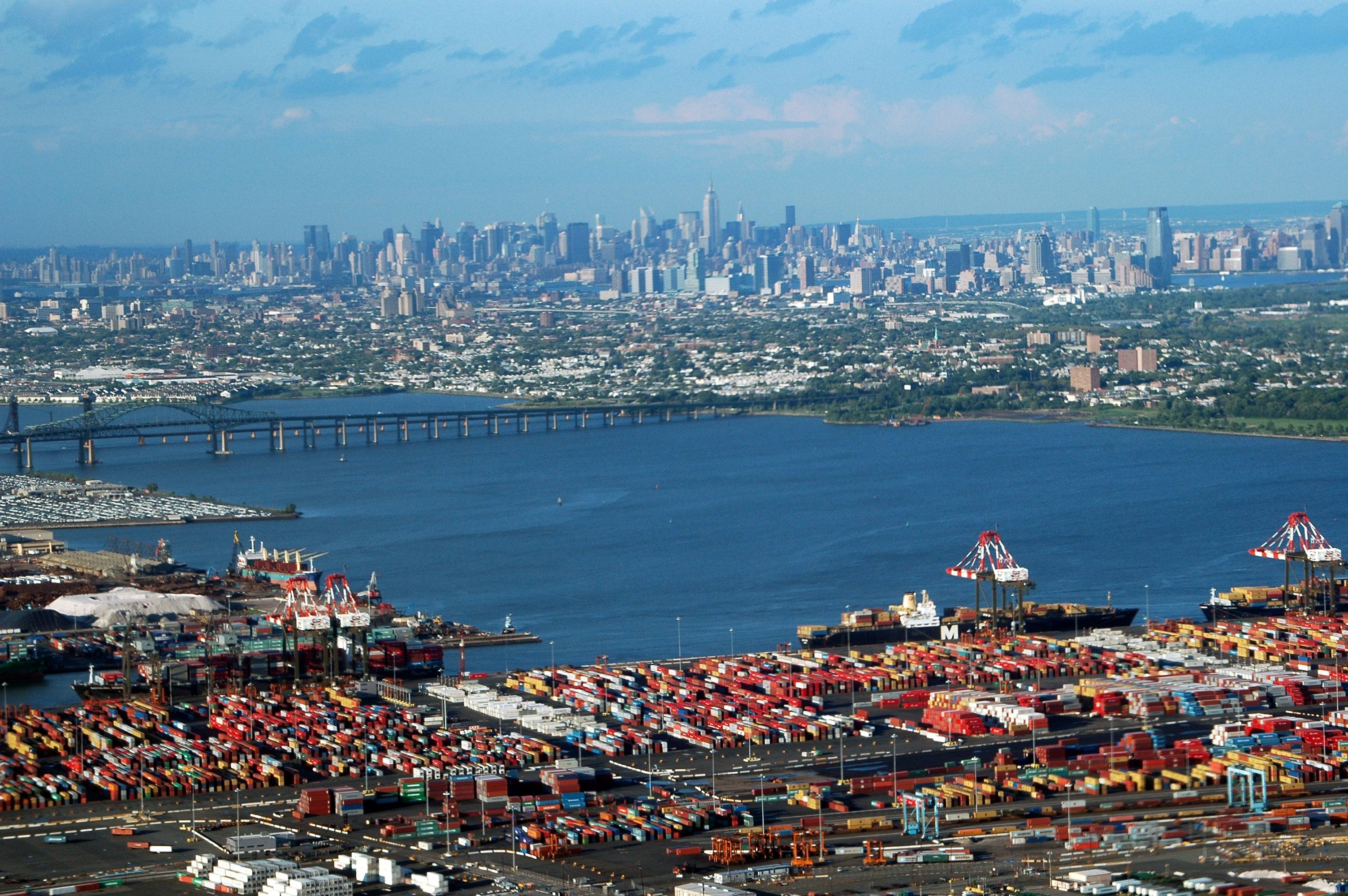 The Port of New York and New Jersey announced new tariffs on Tuesday related to empty containers and export volume in its battle to decrease container congestion. Both loaded and empty containers that are considered long-dwelling will be subjected to a quarterly “container imbalance fee.” The tariff will be effective as of September 1, pending the mandatory federal 30-day notice.

The Port of New York and New Jersey is the largest port on the East Coast and the third-largest in the nation. Products that were recently processed through customs in July range from BMWmotorcycles and dresses for David’s Bridal out of China, parts for Plug Power, a gas cooker for Tractor Supply, and a “12 Days of Beauty Box” for Target.

But just like other ports, the Port of New York and New Jersey has processed record volumes of import containers during the pandemic and has seen these import containers wait longer at the terminals. These containers have clogged land capacity and slowed down port productivity. As a result, more vessels wait at anchor.

Surrounding land is also being used by the port to make room for the excess containers. The port created temporary storage for both empty containers and long-dwelling import containers in a 12-acre lot within the Port Newark and the Elizabeth-Port Authority Marine Terminal. The port is also in negotiations and researching additional areas that could be used for storage space.

“As we continue to manage record cargo volume and work with our tenants and port stakeholders for the removal of empty containers in a timely manner, we call on all industry stakeholders to find sustainable, long-term solutions to an industrywide problem affecting many U.S. ports,” said Port Authority Chairman Kevin O’Toole.