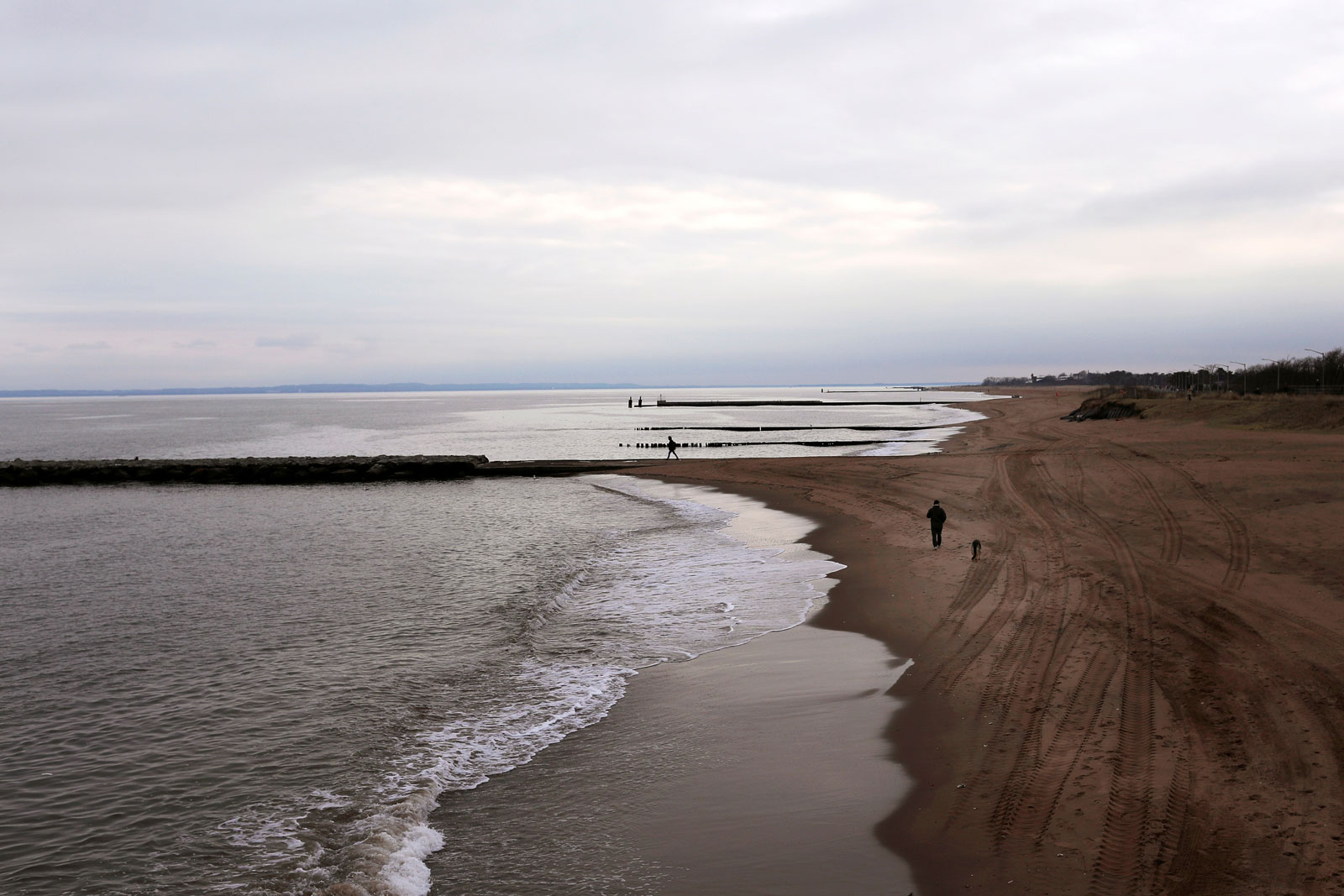 At November’s public hearing in Staten Island Technical High School, the prevailing mood could be expressed as, “Are you kidding me?” Democratic congressman Max Rose had called the meeting to allow constituents to offer feedback on a proposal to build a five-mile seawall along Staten Island’s East Shore.

The borough is situated dangerously at the neck of a funnel of water created by New Jersey and Long Island, and was devastated by Hurricane Sandy, the East Shore in particular. Frustrated that little had been accomplished to protect the area seven years after the storm, residents were not optimistic about this newest attempt to stave off the encroaching sea.

“When’s the completion date—done, finished?” One man called out.

“This is a fantasy,” yelled one audience member later on. “You’re not going to get this thing built, you’ve got a crash barreling down on you like a Mack truck.”

The hostility in the room seemed to be masking fear. When asked what would happen if another storm struck before the wall was completed, the borough president, James Oddo, could suggest only good luck and prayers: “We are as vulnerable today as we were then.”

I spoke to Debbie Vadola, a long-time area resident, after the hearing. She, like most of the Staten Islanders I spoke to, said she “wasn’t sure how [she] felt about climate change,” but she was in favor of a seawall. Staten Island is famously New York’s most conservative borough, but when water starts encroaching, holding it back tends to be a point of bipartisan consensus. Vadola’s home had been severely damaged in Sandy, and she had seen the storm’s destruction firsthand.

“I saw the boats bring in the dead people,” she said.