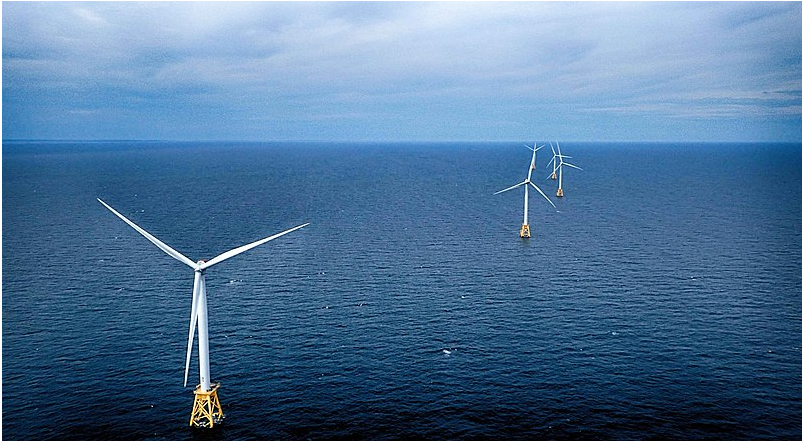 The state of New York has awarded 2.5 gigawatts of offshore wind projects to developers Equinor and BP, the largest yet in the state’s massive offshore wind build-out and one of the single largest U.S. renewable energy contracts yet awarded.

The projects, which add up to $8.9 billion in investment, include 1,230 MW from the Beacon Wind 1 project off the Massachusetts coast and 1,260 megawatts from the Empire Wind 2 project, an expansion of the 816 MW Empire Wind 1 project Equinor is already building off the Long Island coast under the state’s first solicitation, held in 2019.

The awards, which still must be finalized in a purchase and sale agreement with the New York State Energy Research and Development Authority, bring Equinor’s total offshore wind plans for the state to 3.3 gigawatts. That’s more than one-third of the 9 gigawatts of offshore wind by 2035 that New York is targeting, the highest yet announced in a region that’s seeing multiple states jostling for the leadership role.