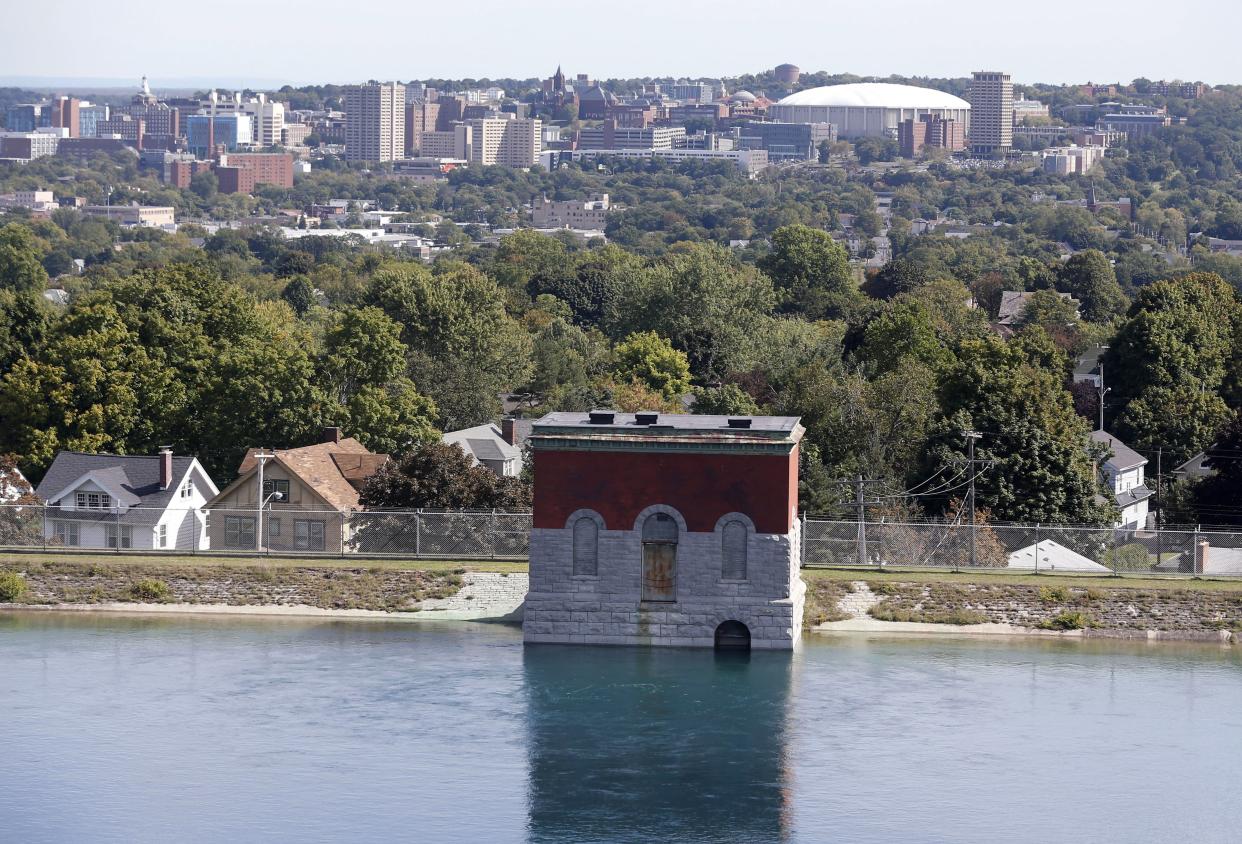 ALBANY — Advocates are spending big to back a state plan to borrow $4.2 billion to help brace New York’s aging infrastructure against the effects of climate change.

The Vote Yes for Clean Water & Jobs Coalition is launching a seven-figure ad campaign encouraging New Yorkers to approve the green-minded bond act that will appear on ballots this November.

“New York stands on the brink of a historic opportunity to protect our water and air, shore up our water infrastructure, and improve the quality of life in every part of the state — all while supporting thousands of good-paying jobs and investing in disadvantaged communities,” said Julie Tighe, the president of the New York League of Conservation Voters, one of more than 200 organizations partnering to promote the proposal.

If approved by voters on Nov. 8, the measure would grant the state the ability to borrow $4.2 billion and use the funding for climate and environmental projects across the state.

It’s the first time in more than two decades that an environmentally-focused borrowing proposal will go before voters. In 1996, voters approved $1.75 billion in borrowing for the “protection of New York’s air, water and abundant natural resources.”

First proposed at $3 billion in 2019, the current bond act was shelved during the pandemic amid economic uncertainty. But the idea was resurrected and expanded by Gov. Hochul and lawmakers last year.

“Contaminants are showing up in our drinking water, and New York’s infrastructure systems weren’t designed to handle rising seas or the frequent, intense storms that are now common,” said Bill Ulfelder, New York executive director for The Nature Conservancy. “We must prepare now to face the future of an unstable climate, and the Bond Act is key to ensuring that we will be ready.”