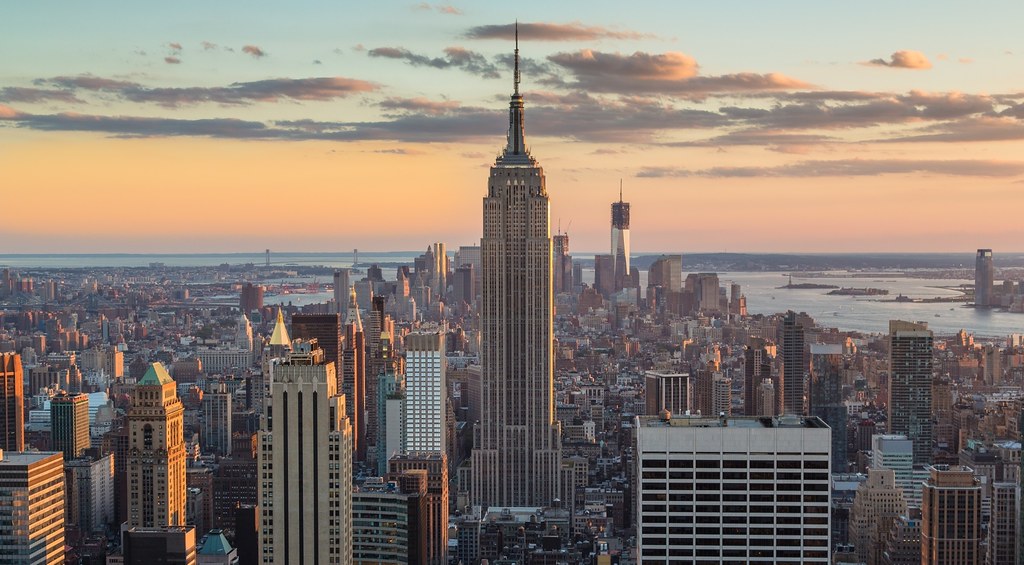 The proposal, a first in 26 years, aims to disburse benefits to communities most impacted by the climate crisis

By
Zoe Grueskin / The Guardian US
Section:
Justice
Region:
Northeast

New Yorkers heading to the polls this month have a chance to vote for a ballot measure that would fund up to $4.2bn for environmental improvement projects – including increasing flood resiliency, reducing greenhouse gas emissions, electrifying school buses and creating more green and open spaces.

The proposal also aims to reach communities most affected by the climate crisis. If approved, it will allow the state to sell bonds in order to raise funds to finance several projects.

What’s in the environmental bond act?
The measure – officially named the Clean Water, Clean Air, and Green Jobs Environmental Bond Act – has gone through several iterations. A similar measure, proposed by former governor Andrew Cuomo, was approved in 2020, but postponed due to the Covid-19 pandemic.

Hochul reintroduced the bond act last year. It defines several categories of projects and sets funding limits for each:

Like New York’s ambitious Climate Act, passed in 2019, the environmental bond act requires 35% of the total spending to benefit disadvantaged communities, also known as environmental justice communities. The definition was set by the state’s Climate Justice Working Group, and considers factors including socioeconomic criteria as well as exposure to environmental hazards including pollution, flooding and urban heat island effect.

The bond act signals New York’s commitment to responding to and mitigating the effects of the climate crisis, at a time when climate action at the local, state and federal levels is urgently needed. It follows the historic passage of the Inflation Reduction Act, but also a mixed year in environmental progress in New York state: when the state budget passed, green energy advocates were disappointed that final negotiations removed Hochul’s proposal to ban gas and oil hookups in new buildings, and environmental justice groups said funding to address environmental disparities, including childhood lead poisoning, fell far short of what is needed.