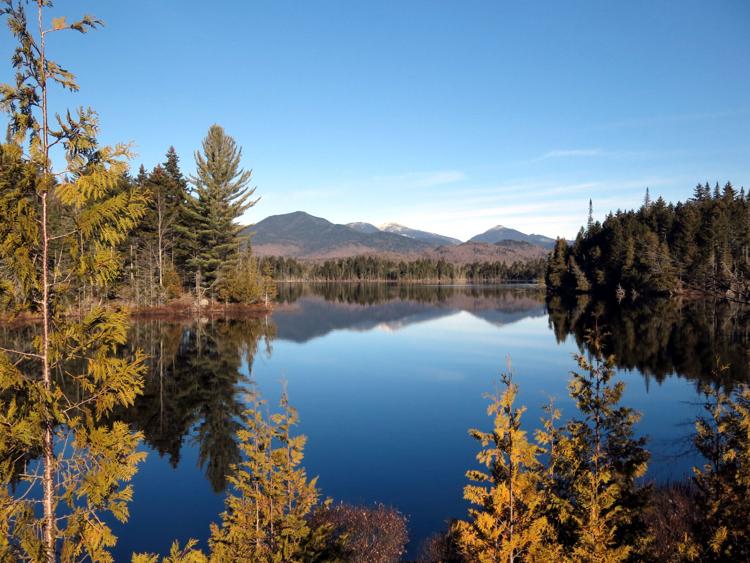 The fund goes to pay for a range of initiatives, which include conservation projects and trail maintenance in the state’s Adirondack Park.

In an Aug. 17 email, Freeman Klopott, press officer with the New York State Division of the Budget, said, “this administration continues to support it at record levels as it leads the nation in combatting climate change with the implementation of the Climate Leadership and Community Protection Act,” the Adirondack Explorer reported.

Under the provisions of that law, by 2050 the state is required to reduce greenhouse gas emissions by 80 percent, and by 2040 it also is required to produce carbon-free electricity.

In its quarterly report issued Aug. 13, the Division of Budget forecast a 15 percent revenue decline, as well as a potential $62 billion deficit in the next four years.

The shortfall may affect funding for schools and local governments.

In a news conference earlier this month, state Department of Environmental Conservation (DEC) Commissioner Basil Seggos told reporters it did not appear that the Environmental Protection Fund would be subject to reductions by the state.