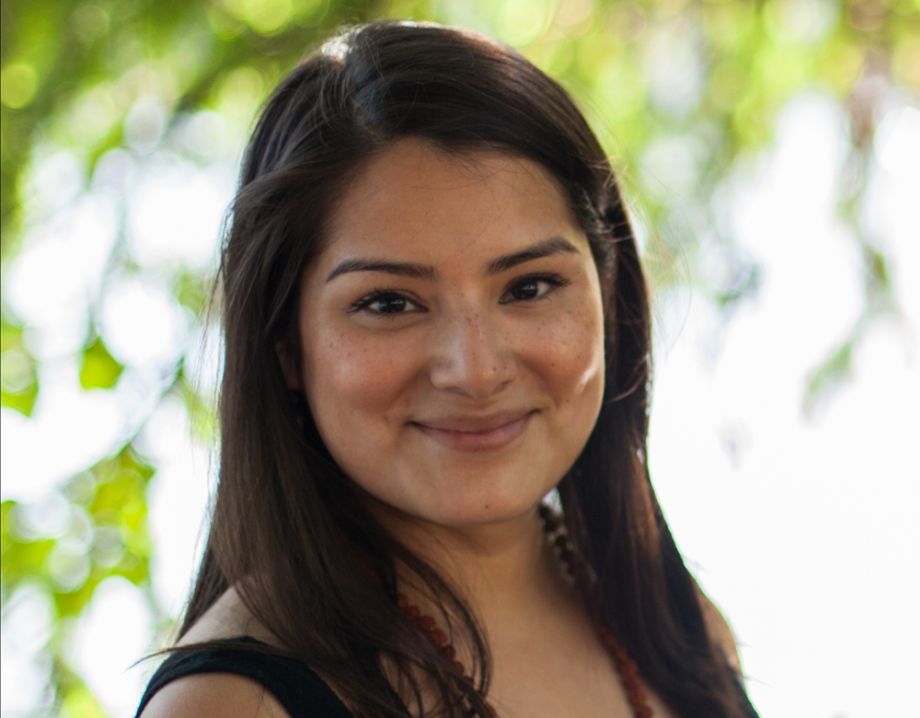 She spoke with Next City on what led her to environmental activism, her priorities for this new role, and why environmental justice needs to become an integral part of climate policy.

This interview has been edited for length and clarity.