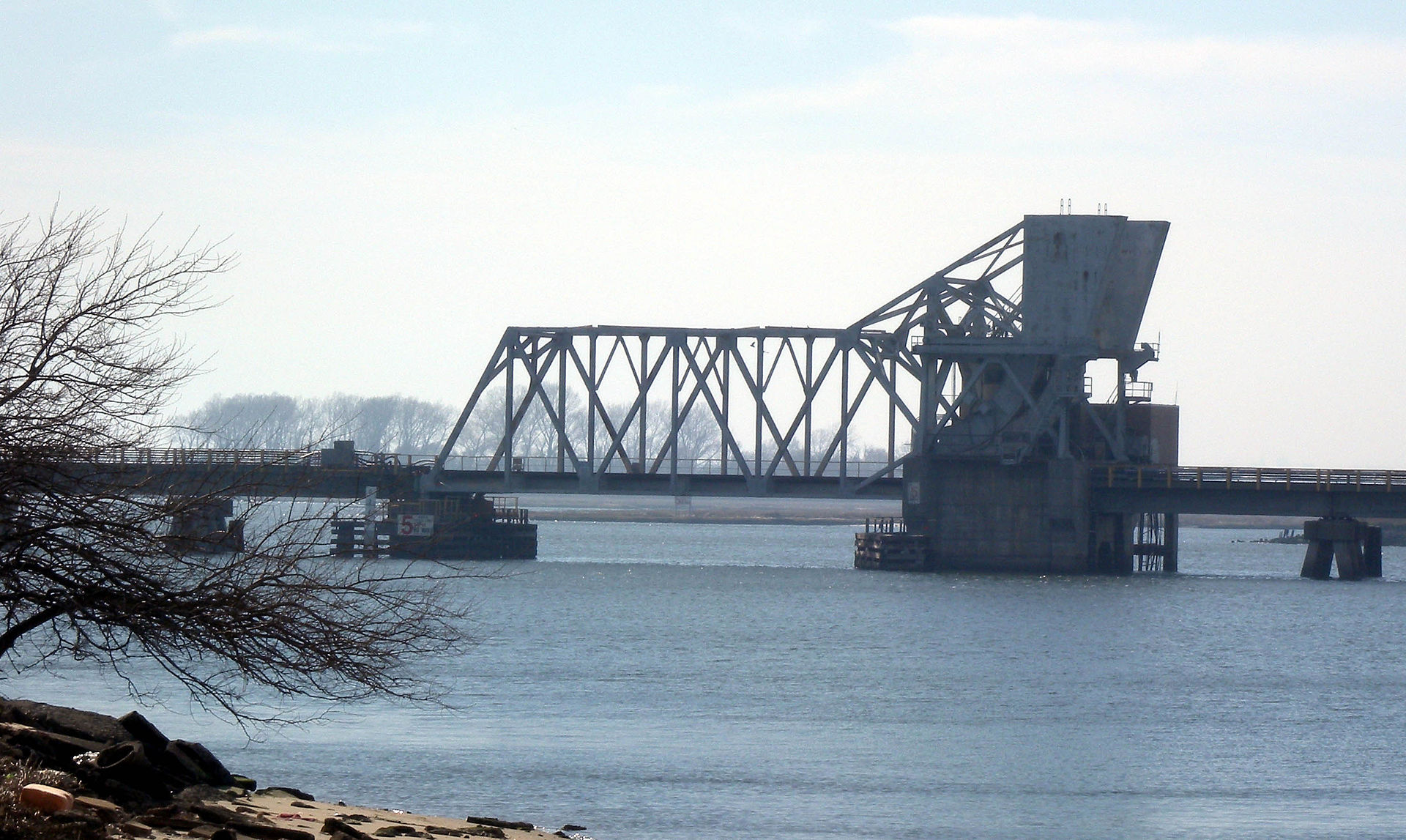 The money will help the county divert sewage water from the channel to the ocean, which will revitalize the wetlands.

"With our climate changing and sea levels rising, Long Island faces the troubling reality of stronger and more frequent storms," said Rice. "By repairing tidal wetlands, this project will both strengthen storm resiliency along our shores and improve water quality. I am pleased FEMA has awarded this federal grant, and I will continue to fight for federal funding in Congress to ensure we are prepared for when the next Superstorm Sandy hits."

The Western Bays Resiliency Project aims to reduce the discharge of nitrogen into Reynolds Channel and the Western Bays from sewage processing plants in the area. Instead of pumping treated sewage water into the channel, the project will transfer water from the Bay Park Sewage Plant to the Cedar Creek water Pollution Control Plant using an already-existing aqueduct. From there, it will be pumped out into the ocean.