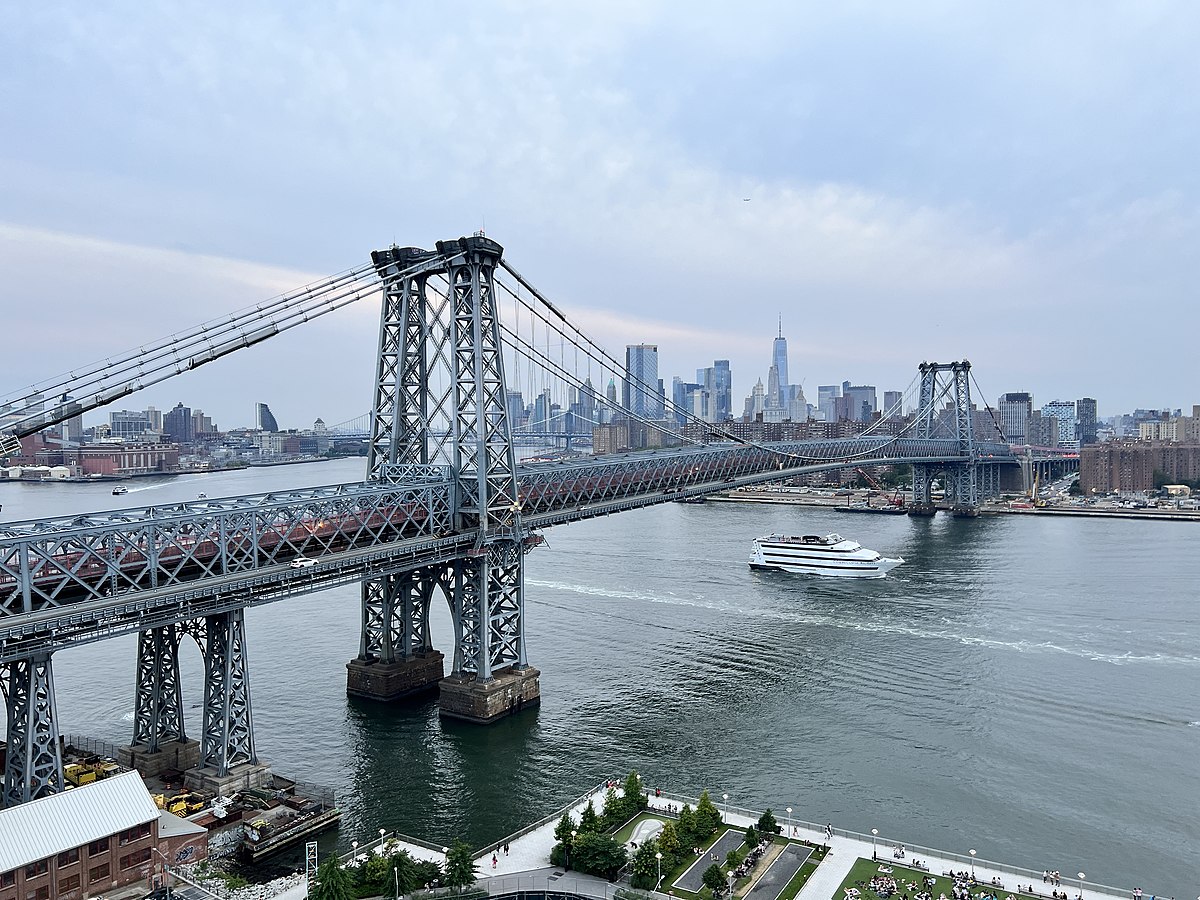 Nearing the 10th anniversary of deadly Superstorm Sandy, the city comptroller examines how much federal money various agencies have spent on rebuilding and resilience.

“The conclusion quite straightforwardly is that we are just moving too slow,” Lander said Thursday at the release of his office’s report on post-disaster spending. “We need to be able to implement resiliency projects with the urgency that we felt in those days right after Superstorm Sandy.”

The federal government in 2013 approved about $15 billion in local relief funds following the storm that killed 43 people in New York City, though most of the funds weren’t accessible until 2015, AMNY previously reported. As of this June, the city has spent about $11 billion, or 73%, of that money to rebuild and make infrastructure upgrades.

It’s progress, since a 2019 report by former Comptroller Scott Stringer that found the city had spent just over half of its federal funding. The end-of-October 2012 storm caused $19 billion worth of damage, according to a 2013 report by the Bloomberg administration.

While the majority of those funds have been spent, the agencies administering the various federal funds have used their allocations to widely varying degrees, the comptroller’s report shows.

“We’re all, including the city, probably disappointed we haven’t been able to get all the dollars out the door,” said Amy Chester, managing director of Rebuild By Design. “It’s the nature of post-disaster spending. However, the federal government needs to make it easier for states and localities to get the dollars out the door.”

A spokesperson for Mayor Eric Adams, Kayla Mamelak, said “the comptroller’s recommendations are welcome and will be factored into our continued efforts towards long-term resiliency projects.”

The biggest chunk of FEMA funding  — over $3.1 billion — went to the New York City Housing Authority, which has already spent more than 83% of it on resiliency upgrades to its buildings. The work includes replacing heat and hot water systems, installing flood protection and upgrading generators.