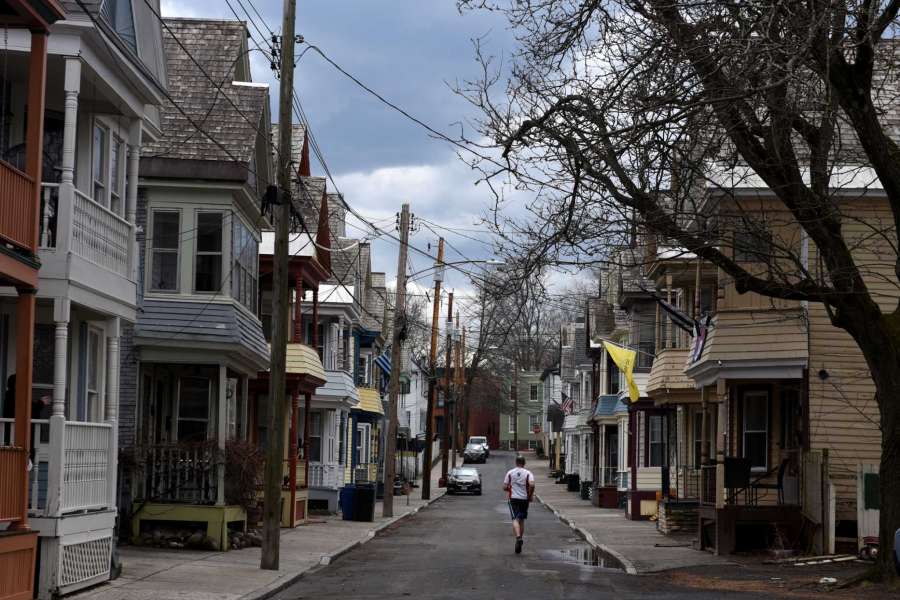 SCHENECTADY — Nearly a decade after flooding left Ingersoll Avenue underwater, a consensus is emerging on a long-term solution for the cluster of homes along the shores of the Mohawk River.

Move them out of the floodplain.

John Samatulski, who owns three properties on Ingersoll Avenue, said community  stakeholders  “overwhelmingly” chose a strategy of managed retreat after hundreds of hours of participation as part of a city-sponsored planning process.

The city will provide an update in a virtual public workshop on Tuesday.

“We are assessing the feasibility of relocating structures outside of the 500-year-floodplain,” said  Kristin Diotte, the city's director of development.

Diotte declined to discuss the exact number of homes and their locations, citing the sensitive nature of discussions with homeowners.

But more information will be revealed on Tuesday on the effort, which is made possible through $7.5 million in Federal Emergency Management Agency funding.