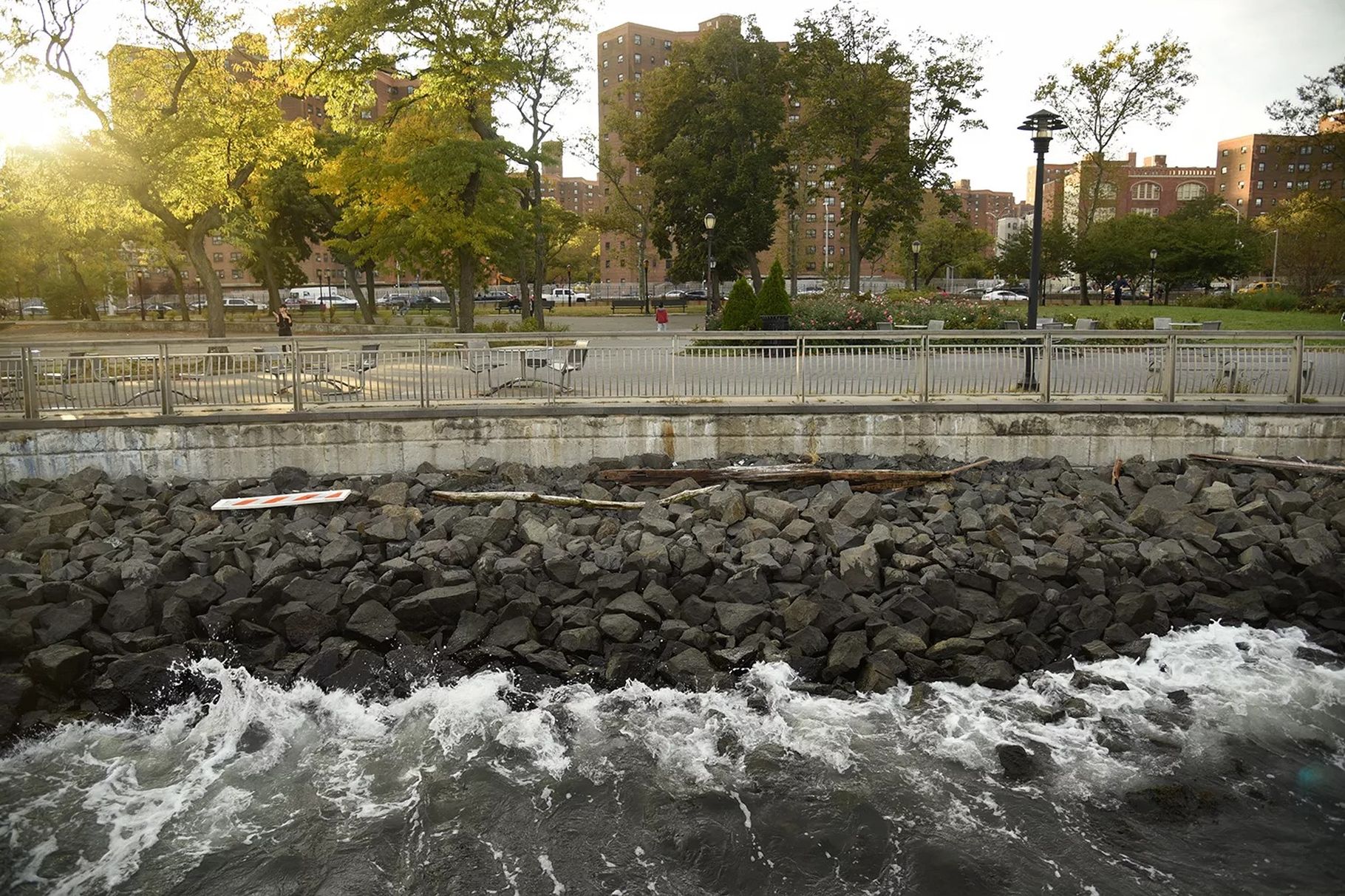 A transformational plan to fill in and raise East River Park by eight feet is facing a legal battle that threatens to stall flood protections for Manhattan’s east side.

A coalition of community groups have filed a lawsuit in Manhattan Supreme Court against the City of New York, arguing that officials must obtain the state legislature’s approval for the $1.45 billion East Side Coastal Resiliency Project before the five-year plan can move forward. The suit calls on a judge to annul the City Council’s November approval of the plan, and require the state senate and assembly to sign-off on plans for East River Park before any work, which is scheduled to break ground in March, can get underway.

It’s a bittersweet move for park advocates, who say they want flood protections for the vulnerable area but point to a laundry list of concerns about the project, including an abrupt change that requires the East River Park to be razed and rebuilt.

“We didn’t want it to come to this,” says Fannie Ip, a member of East River Park Action, which is spearheading the lawsuit. “This [project] is once in a lifetime. Once this goes up we can’t simply change it. We’re a model for the rest of the city, so do we really want to make a mistake? We have to do this correctly.”

The lawsuit charges that the city must seek “parkland alienation” from the state legislature in the form of a bill that would allow East River Park to temporarily become a construction zone. It’s a common practice when transferring public parkland to a private entity, but can also be used when a municipality wants to temporarily repurpose park space. Without this step, the city’s entire plan is dead in the water, argues attorney Arthur Schwartz, who temporarily stalled the 14th Street busway with multiple legal challenges.